Laois road that's sinking 'like butter' could cause crash 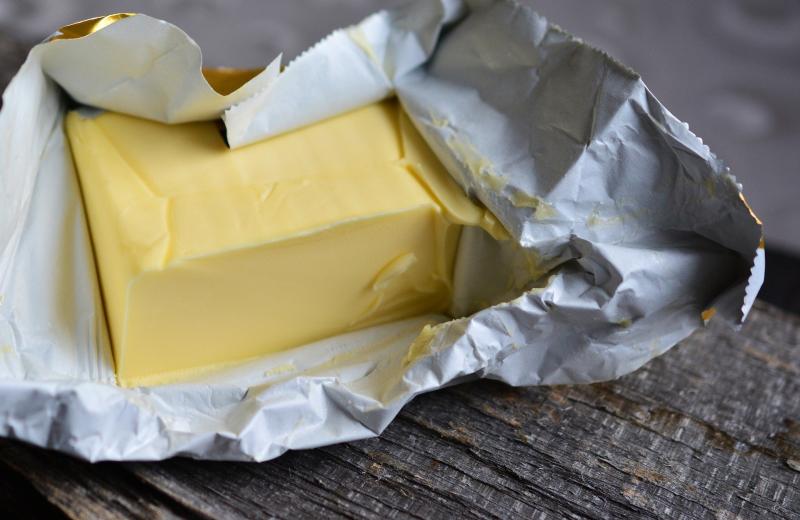 A Coolrain road is in a very poor condition to a point where heavy vehicles could crash off the side, according to a county councillor.

He called on Laois County Council to carry out road repairs at Butter Island, Coolrain L-10591-0 to address its poor state of repair.

He described the damage.

“The road is in Butter Island but the road is like a pound of butter because it is sinking on the side,” he said.

Cllr Kelly blamed heavy vehicles and machinery on the road which could also fall victim to the damage being done.

“The fear is it could go off the side,” he said.

He hoped council staff would meet him at the road to see where repairs are needed.

In reply, Mr. Edmond Kenny, District Engineer, said maintenance crews will attend to this road in the coming weeks.

The issue was raised at the recent meeting of Borris-in-Ossory Mountmellick Municipal District.