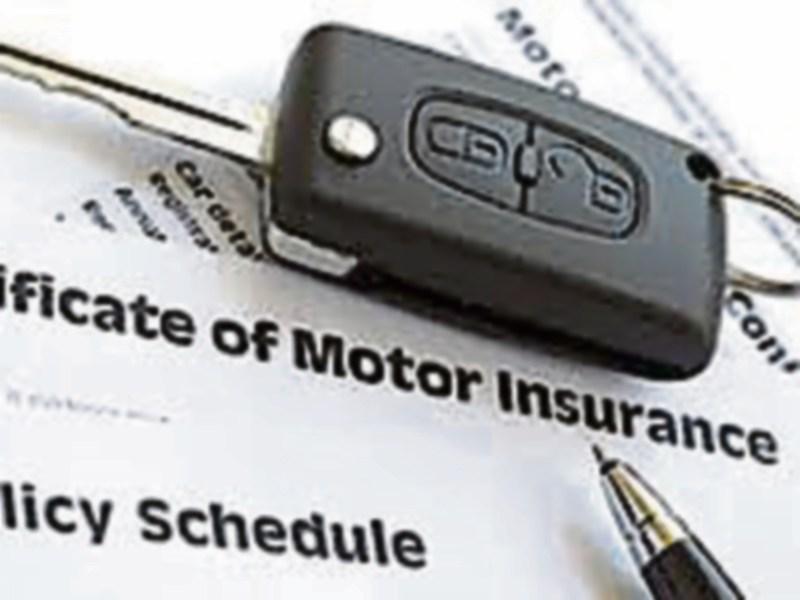 Car and home insurance will soon be banned from charging loyal customers more money for cover, according to Laois Offaly TD and Minister Séan Fleming.

As Minister of State in the Department of Finance, the Laois-based TD has responsibility for insurance and the ongoing reform of the sector. He has just published the Insurance (Miscellaneous Provisions) Bill 2022.

"As Minister with responsibility for the Insurance Sector I am pleased to have published this legislation today after a process which involved detailed discussions with the Oireachtas Finance committee, The Central Bank of Ireland, the Insurance industry and  representatives of policy holders," he said on Friday, April 1.

He explained a key change.

"A key element of this legislation will ensure insurance companies can no longer charge a “loyalty penalty” to customers solely on the basis of them staying with the same company for a number of years. Many of the insurance companies have been involved in the practice which will now end on July 1, 2022.

"The Central Bank is banning this practice from July 1st and will be obliged to report progress on this matter to me after 12 months," he said.

A statement from the Department of Finance said  the main provisions of the bill are as follows.

“The Central Bank of Ireland’s new ‘price walking’ ban makes Ireland the first country in the EU to end the unfair ‘loyalty penalty’ imposed on private motor and home consumers. As part of this Bill, the Government will receive a report from the Central Bank of Ireland on the effectiveness of the ban on ‘price walking’. This will allow us to proactively plan if further action is needed to tackle unfair pricing practices.

"This Bill will also shine a light on insurers deducting State supports from claim settlements, as seen during the COVID-19 pandemic. Significantly, the Bill is demanding transparency by requiring insurers to disclose deductions to consumers. In addition, the Bill will require the Central Bank of Ireland to collect data on State support deductions. This means that the Government will have evidence and will be better-placed to consider any future policy intervention to protect taxpayer money.

"I now look forward to working with colleagues in both Houses to progress this legislation so that these important provisions can be enacted promptly,” he said.

The Bill will now be progressed through the legislative stages in the Oireachtas.