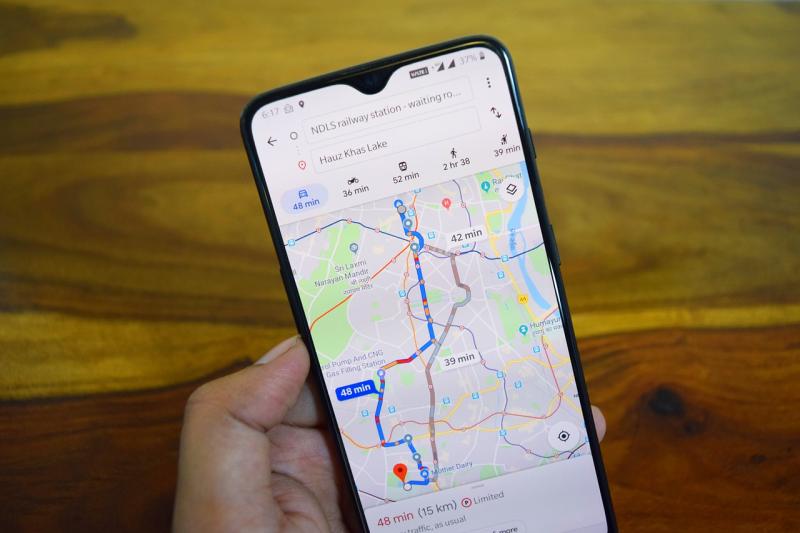 Satellite navigation systems bring drivers on a road that can’t take the traffic according to a councillor who says measures are needed to ease the problems.

He tabled a motion calling on the Council to carry out road safety measures as a matter of urgency on what he said “rapidly deteriorating” Stoney Road at Derrynaseera in the Camross area.

Cllr Kelly explained to officials and fellow councillors what’s happening. He said another road has been upgraded for traffic but it’s not being used.

“Drivers not used to the area go into google maps and see the routes and naturally they do not know the preferred route,” he said.

He said this has resulted in a lot of traffic using the Stoney Road which is not wide enough to cope.

“The residents have contacted me and the road is in a very poor state,” he said.

As a first step he proposed laybys to allow traffic pass. He said weight restrictions would not work.

Mr. Edmond Kenny, District Engineer, replied that maintenance crews will attend to this road in the coming weeks.

The issue was raised at the April meeting of the Borris-in-Ossory Mountmellick Municipal District.