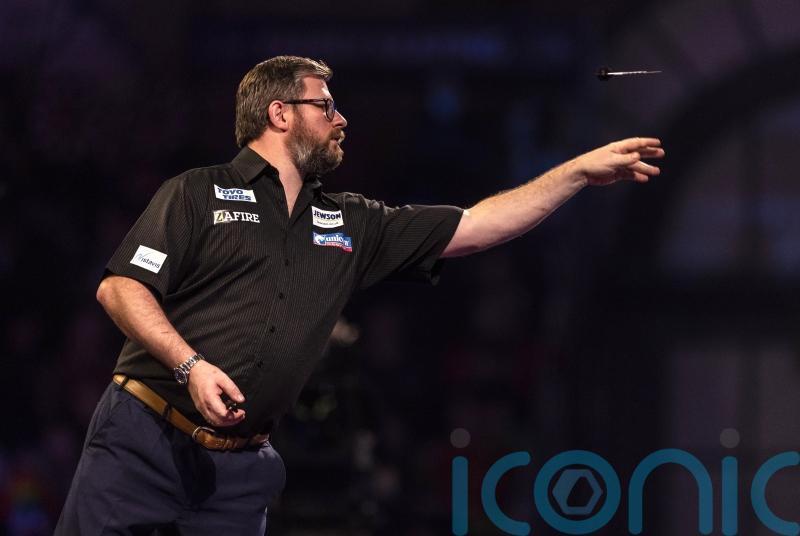 James Wade won a thrilling final to take victory against Jonny Clayton in the Cazoo Premier League at Dublin’s 3Arena.

Wade had defeated Michael Van Gerwen in his quarter-final opener before going on to edge past Clayton 6-5 in the final for his second win of the competition.

Wade raced into a 2-0 lead as he broke in the second leg with a 118 finish, only for Clayton to break straight back and then take the next three legs to lead 4-2.

An 11-darter for Clayton took him within one leg of victory but Wade fought back from 5-3 behind to level the match before taking victory in the decider.

Wade was in sensational form in the first semi-final as he set a personal-highest average on TV of 114.73 with a 6-1 demolition of Gerwyn Price.

In the other semi-final, a 140 checkout by Clayton saw him draw level at 1-1 against Michael Smith but the latter hit back to lead the Premier League champion 4-1. Clayton’s response was to take the next five legs to seal a dramatic 6-4 win.

In game two, Price gave his Premier League campaign a boost with a 6-3 defeat of Jue Cullen, with a 117 checkout from the world number two extending his early advantage to 4-1 from which Cullen could not recover.

Smith kept his play-off alive by taking four successive legs to defeat Gary Anderson 6-2 in game three and add some much-needed points to his total.

A 141 checkout helped Peter Wright level things at 2-2 against Clayton in the other quarter-final but the league leader responded by taking the next three legs before closing out a 6-3 victory against the world champion.