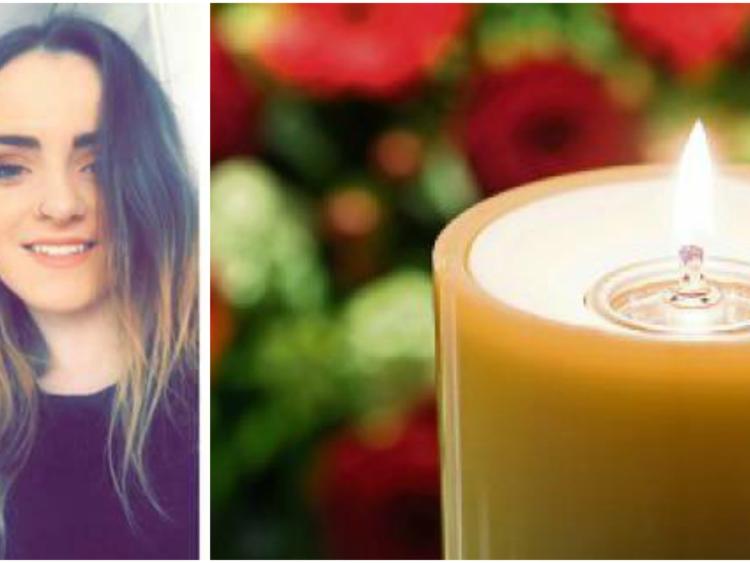 Fifteen school friends of the late Rachael Flanagan who passed away in April, have raised almost €1000 in three days for Cystic Fibrosis Ireland.

Rachael Flanagan, from St Michael’s Park, Portarlington, passed away on March 25 surrounded by her loving family after a brave battle with Cystic Fibrosis.

Just two weeks after her death, different groups of Rachael’s friends came together, determined to raise funds in her memory.

The 15 strong group have decided to take part in the 10K VHI Women’s Mini Marathon in Dublin this June bank holiday weekend to raise funds for Cystic Fibrosis Ireland in Rachael’s memory.

Grainne Smith is one of Rachael’s friends taking part in the marathon while raising funds and awareness.

“We are different groups of friends Rachael had from all over Port. Rachel did Transition year so some of us were her friends from before, during and after TY. Some people are in college now but we all went to school together in Portarlington,” she said.

“We set up an online fundraising page on Monday and we raised €720 in three days and it is still going up. It is turning a negative into a positive and it is a nice way to remember her.

“Whenever we talk about Rachael we always mention her laugh, she had an outrageous laugh and she was a lovely person. Anyone who knew her knows that she did not let Cystic Fibrosis stop her,” Grainne said.

Rachel was only 19 when she passed away, she was a recipient of a double lung transplant in 2016 and her friends are encouraging everyone to sign up for an organ donor card.

“The amount of young people in Portarlington who became organ donors after Rachael passed away was huge. It is so important now and you only realise when it matters to someone you know, we are urging everyone to become an organ donor,” Grainne added.

Five star Laois hotel beside Seve Ballesteros designed golf course is back on the market.