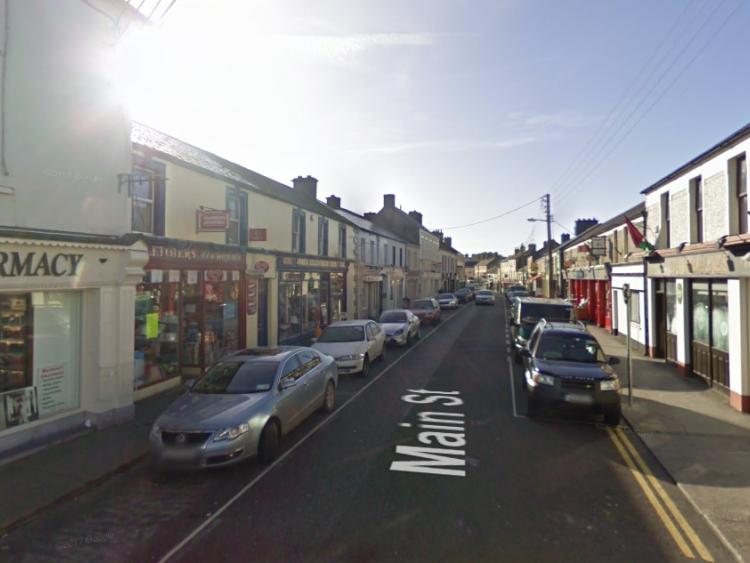 A Laois town has become a hub for organised crime in Ireland, because it is centrally located, according to a national newspaper report today.

Specialist undercover gardaí have been working in Portarlington for more than six months, with several operations planned to target dangerous gangs, according to Independent.ie today June 22.

The report says that "major Dublin gangsters and vicious Traveller criminals" use Portarlington's handy geographical location as a base for drug trafficking.

The report quotes a "senior source" as saying "the situation in this town is bordering on being out of control. On one hand, you have a number of Dublin gangsters with links to the Kinahan cartel and other Crumlin-based crime gangs living in the location".

"Then you also have a number of Traveller  criminals living there, many of whom are part of an organised crime network whose primary base is in Limerick city" according to Independent.ie's source.

Portarlington is described as "a victim of geography".

"It has very easy motorway access which makes it highly attractive to get to. It is obviously close to the big prisons in Portlaoise which makes it a handy spot for dozens of individuals who visit their family, friends and associates who are locked up in both jails on a very regular basis" the person said.

The report says the gangs are linked to the seizure of €47,000 of cannabis in Portarlington this month. Read our report on that seizure here.

It says that a 32 year old Dublin criminal who survived a previous gun murder attempt was one of four criminals arrested in relation to a savage stab attack in Portarlington, in which the male victim was stabbed in his head, sliced in the face and knifed in the buttocks. The four were released without charge and a file is being prepared for the DPP.