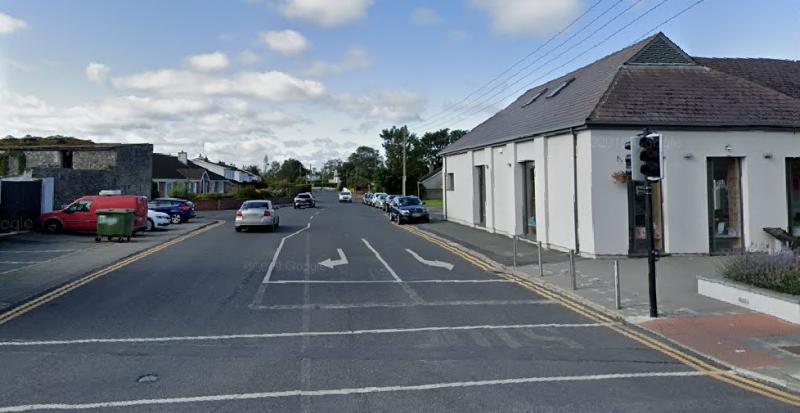 A site in Portarlington that is being used as an overgrown dumping ground could be ideal for new houses for the elderly, a county councillor has proposed.

Cllr Aidan Mullins raised the issue of land on Crowe Lane which is vacant at the Portarlington Graiguecullen Municipal District meeting.

He suggested that Laois County Council should investigate the possibility of building an additional social housing unit on the site at the Maisonettes.

“It is overgrown and being used as a dump. The council has had to go in numerous times to clean it out,” he said.

Director of Services Gerry Murphy told the meeting that he would ask staff to examine the potential for the site but he said it is not zoned for residential use.

However, Cllr Mullins encouraged him to find a way to change this so that it could be used for at least one house.

“While it is zoned as open space and amenity it will never be used for that. Housing would be a good option for the site and solve a lot of problems and provide additional housing units for the elderly,” he said.

The motion was seconded by Cllr Padraig Fleming.