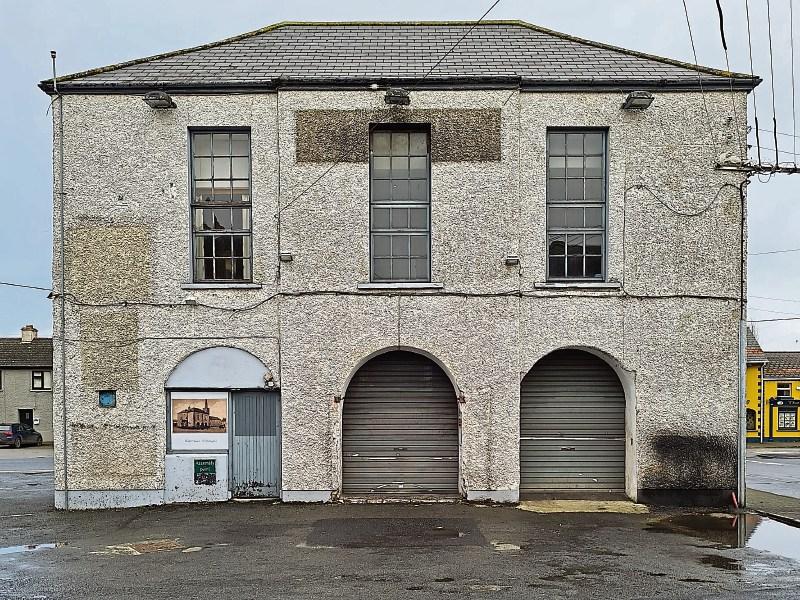 Designers have been asked to bid for the contract to renovate the Market House in the heart of Portarlington.

Laois County Council's Director of Services Gerry Murphy confirmed that subsequent to tenders being submitted for the work, it would take up to six weeks to evaluate the submissions.

He told the Portarlington Graiguecullen Municipal District the contract would involve work on the building and area immediately outside.

He revealed the timescale in an update to county councillors on the Portarlington Regeneration Plan which is edging closer to being finalised.

Mr Murphy said submissions have been discussed and an amended draft of the plan would be sent to county councillors.

Apart from the Market House project, Mr Murphy said work to initiate other elements of the strategy would start later in 2021 and into next year.

He said more external consultants may be needed as part of the process overhaul the hear of the Laois Offaly border town.

Mr Murphy added that such projects would involve the broad Market Square area, footpaths and possible f pedestrianisation of streets in the heart of the town.

The Portarlington project, which will cost €1,216,533, involves the refurbishment and immediate reuse of the Market House located in the centre of the town.

It is planned the the building will host public and community uses including community meeting space and an event and exhibition space.

A new plan for the overall regeneration of the town centre is complete but remains in draft form ahead of final approval by Laois County Councillors.

Company runs yet to be reopened Portlaoise Leisure Centre