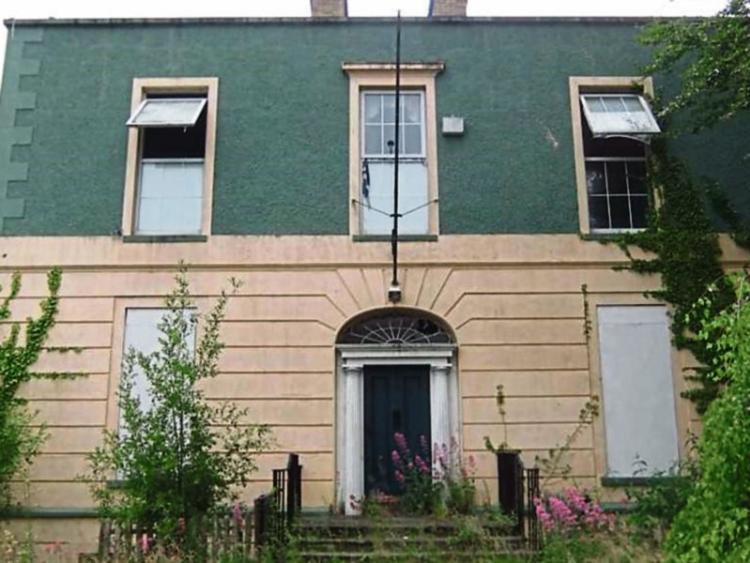 The site of the prison officers club in Portlaoise.

Laois County Council is considering plans for the long-disused site of the old prison officers club in Portlaoise.

At the recent meeting of the Portlaoise Municipal District, Councillor Catherine Fitzgerald asked the council to address the old prison officers site, which is now a littered derelict site where there are also issues of antisocial behaviour.

She said it’s the first site people see when they’re walking up from the railway station. She described it as a strategic site in Portlaoise, which is in a very bad state.

“It’s too important a site for Portlaoise, 90 percent of people getting off the train walk up there to Main Street,” said Cllr Fitzgerald.

Remarked Cllr Noel Tuohy, a former prison officer: “I’m glad it was there, I had some great nights down there.”

In response to Cllr Fitzgerald’s motion, director of services, Mr Kieran Kehoe replied that the council is considering potential uses for the building and will be contacting the owners to ensure the site is cleaned up.