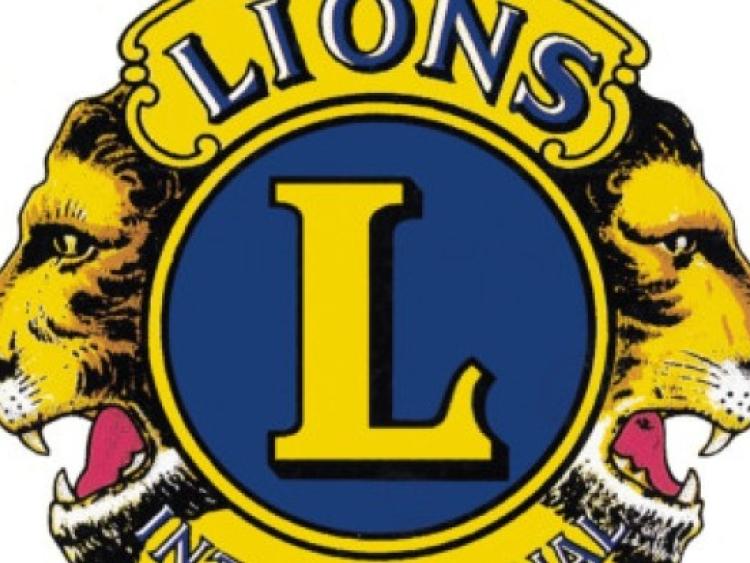 They sought sponsorship from local individuals and businesses with the money raised going to deserving families in Portlaoise and its general hinterland.

Raising about €12,000 the project has been very successful in its first year in operation and it is planned to build further on this model in the years ahead. Families are supported through the provision of Food Vouchers which can be used in selected local stores.

PJ O'Gorman was among those local Lions involved.

“All the money raised is distributed to families in need and sponsors can feel secure in the knowledge that their generosity makes a significant difference to some deserving local family,” he said.

There are 114 Lions Clubs in Ireland with circa 2,850 members. The district encompasses all Ireland, North and South.

Mr O'Gorman said the Lions motto is “We Serve” and Portlaoise Lions Club organise a number of projects aimed at supporting the disadvantaged and those in need.

He said the club's success over the years is due to the support of local businesses and community helping and donating.