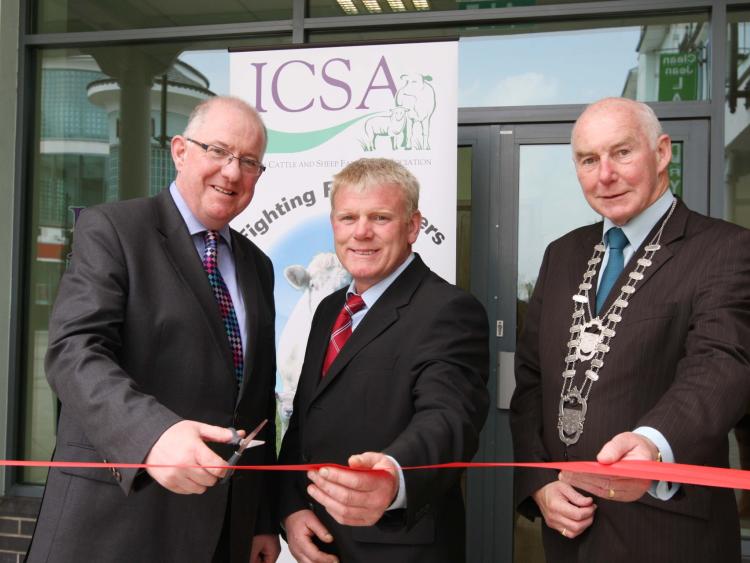 Laois TD and Minister for Justice Charlie Flanagan has paid tribute to the late Cllr Jerry Lodge who was a consensus builder who would not be out of place in the era of new politics.

Both men contested many local elections before Minister Flanagan was forced to step away from local politics with the scrapping of local politics.

Minister Flanagan and Cllr Lodge were both candidates in 1987 General Election. It was the Minister's first tilt at the Dáil and Cllr Lodge's final of four attempts to represent Laois Offaly as a TD in Leinster house.

"I've learned of the passing of Cllr Jerry Lodge with sadness," said the Minister.

"Jerry’s public service for almost half a century was built on ‘resilience’. While staunchly Fianna Fáil in outlook Jerry was a consensus politician.

"He had the great skill of gaining cross party consensus on many difficult decisions. Jerry was a consensus builder. I enjoyed working with Jerry. He could be trusted from across the floor. He made a great contribution to local politics particularly in local education through his membership and Chairmanship of the VEC (now ETB)," said the Minister.

The TD also praised the energy and leadership he showed for many years in Laois Tidy Towns.

He also extended his condolences to his wife Patricia & sons Damien and Padraig.