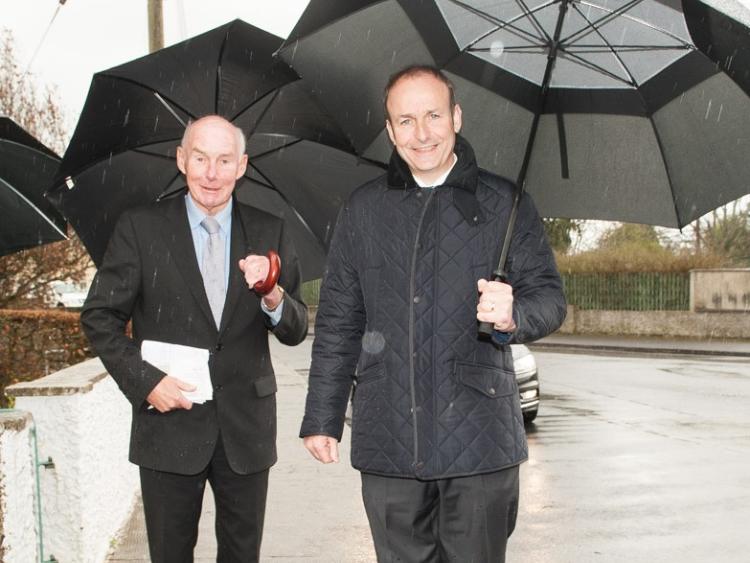 “I learned of Jerry’s death with immense sadness. Jerry was a much beloved Councillor in the Portlaoise, and wider Laois, area, with a record of service to the local community that saw him elected at every local election he ever contested.

“Elected in 1967 to the former Portlaoise Town Commissioners, and to Laois County Council in 1974, Jerry gave over 50 years of dedicated, hard-working service to his community and to his county," he said.

The Cork TD said the Laois councillor was honoured by his party last year.

“Jerry was our party’s longest serving councillor, and only last autumn received a special Leader’s Award in recognition of his exemplary service to his community and party.

“Despite his strong loyalty to the Fianna Fáil organisation, Jerry had friends right across the political spectrum, and his strong electoral record is proof of both his hard work on the ground and of the respect people in his community had for him.

“Jerry was a committed community worker, and his involvement with Portlaoise Tidy Towns was a source of great pride for him and his family.

“I want to express my deepest sympathies to Jerry’s family and in particular to his wife Patricia and his two sons, Damian and Padraig of whose achievements he was immensely proud.

“Having had the pleasure of knowing him personally for many years, it is with deep sadness that I learned of Jerry’s death.

“First elected in 1967, Jerry encapsulated all that is good about dedicated public service to local government in Ireland. Local Government is the cornerstone of any democracy and as Fianna Fáil’s longest serving councillor, Jerry made a remarkable contribution in his region.

“The flow of tributes over the course of the day today is a real testament to Jerry’s 50 years of hard work in his county and shows just how well respected he was across the political spectrum.

He also extended his deepest sympathies to Jerry’s family. 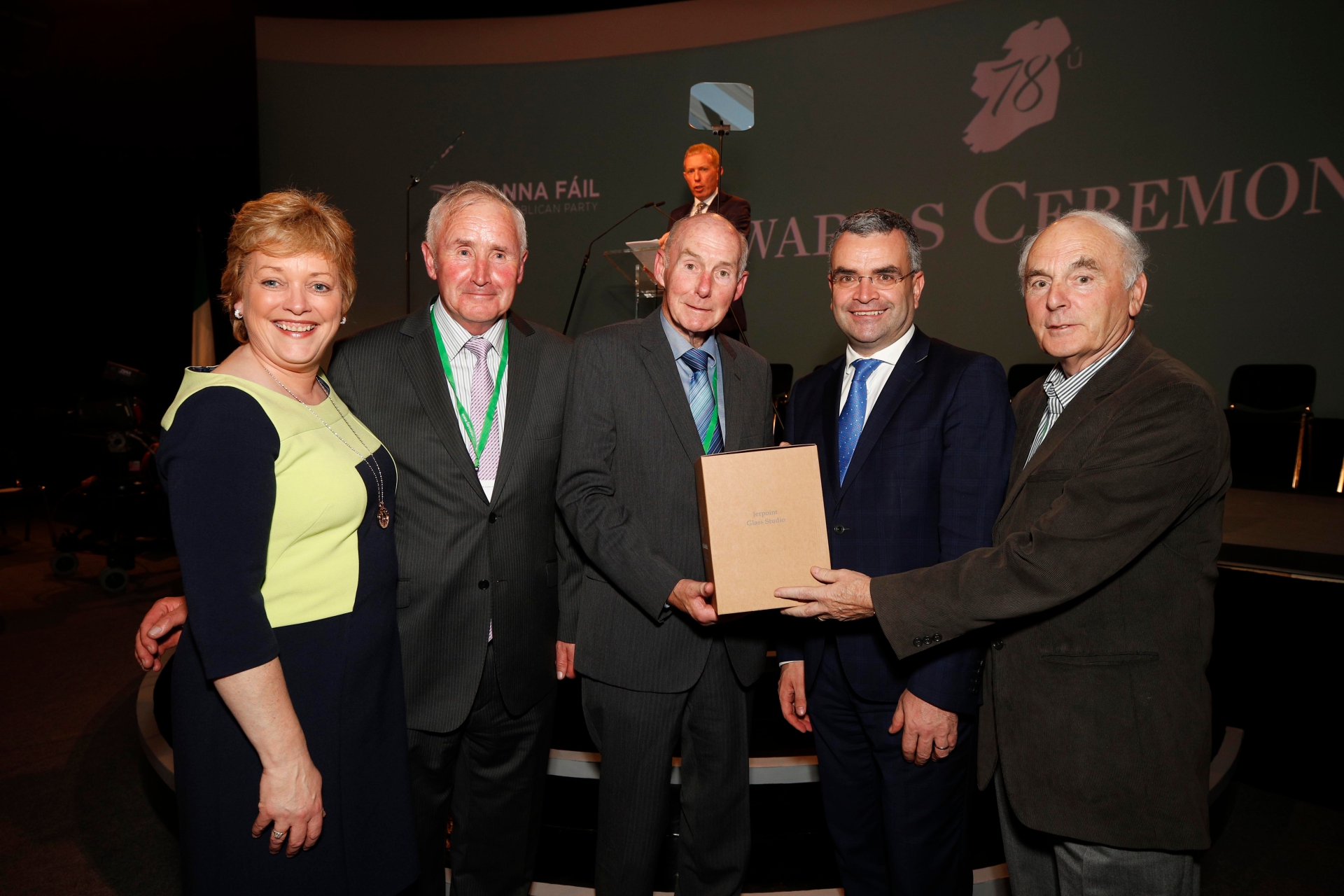 Cllr Lodge at last year's Ard Fheis where he received a Leader's Award for his contribution to his community and the party. Pictured are: Margaret Conlon and Dara Calleary TD (Joint Honorary Secretaries) and Laois Fianna Fáil members.