Aintree Grand National will be 'bittersweet' for Portlaoise Parish Priest 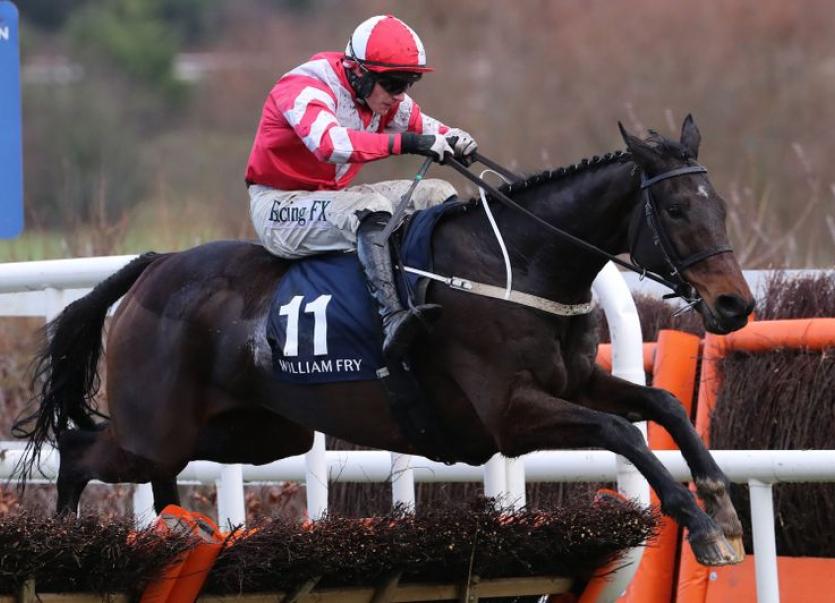 Saturday's Aintree Grand National will be a bittersweet occasion for Monsignor John Byrne and his family as they gather at the iconic race track in Liverpool to see their horse, Total Recall compete in the gruelling 4 mile race.

Eight members of the Byrne siblings comprise the Slaneyville Syndicate, which is based in Tullow. Sadly, this number was originally nine, but Msgr Byrne's sister Catherine died suddenly in January.

"Catherine had a huge interest in it," Msgr Byrne told the Leinster Express from Liverpool on Friday morning. "She and her husband looked after the horses in their off time in Westmeath.

"It will be a bitter sweet occasion for us."

The Willie Mullins trained Total Recall is one of the favourites for tomorrow's National on many lists.

Since transferring to Willie Mullins, upon the retirement of previous trainer Sandra Hughes, he has had a very good run.

"You need a lot of luck with the Grand National," Msgr Byrne pointed out. "We are hopeful he will get around."

"He has had a great season, despite falling three out in the Cheltenham Gold Gup. He has come out of that very well," noted Msgr Byrne.

"He had three great wins, including the Ladbrokes Trophy (previously Hennessy Gold Cup) which is the most prestigious handicap race after the Cheltenham Gold Cup."

He also won the Munster National in Limerick last October.

"He has travelled well and settled in well ahead of tomorrow's race," said Msgr Byrne.

Paul Townend will ride Total Recall in the Grand National. Should he win, it would be the second Grand National success for Willie Mullins, 13 years after Hedgehunter won in 2005.

“I’m very happy with the way he’s come out of Cheltenham," Willie Mullins told the Irish Times. "He’s been in good form since. I don’t know what the statistics are like with that but I’m not worried he fell the last day. He’s generally a good jumper. And ground won’t be an issue."

SEE ALSO ALL THE RUNNERS AND RIDERS