Sitting councillor not selected for local elections in Laois 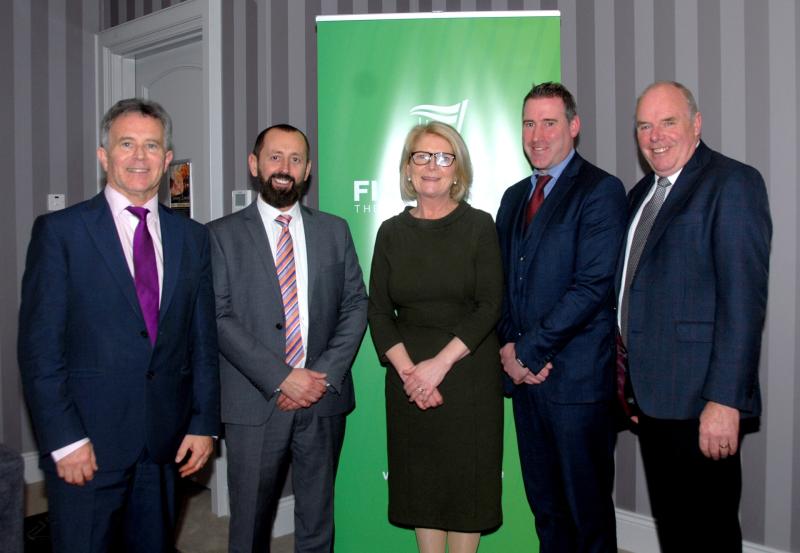 A Laois county councillor, who is also a general election hopeful, is not on Fianna Fáil's Portlaoise area ticket for the next local elections.

Cllr Pauline Madigan failed in her bid to be selected by the Jame McIntosh Portlaoise Cumann less than six months after being co-opted onto Laois County Council in place of the late Jerry Lodge.

Members have selected three candidates to contest the 2019 election at the Portlaoise area selection convention on Monday night, November 19.

Fianna Fáil's leading vote winner in Laois was returned unopposed for the area outside Portlaoise. Cllr John Joe Fennelly is based in the rural part of the Portlaoise Municipal District which extends south of the town to Abbeyleix and on to Ballinakill near the Kilkenny border.

Cllr Catherine Fitzgerald topped the voting among members in the urban area where there were five candidates for two spaces on the ticket.

She was joined by newcomer Donal Kelly who won a tight contest with John O'Neill. Cllr Madigan and Dom Dunne were the other two hopefuls. 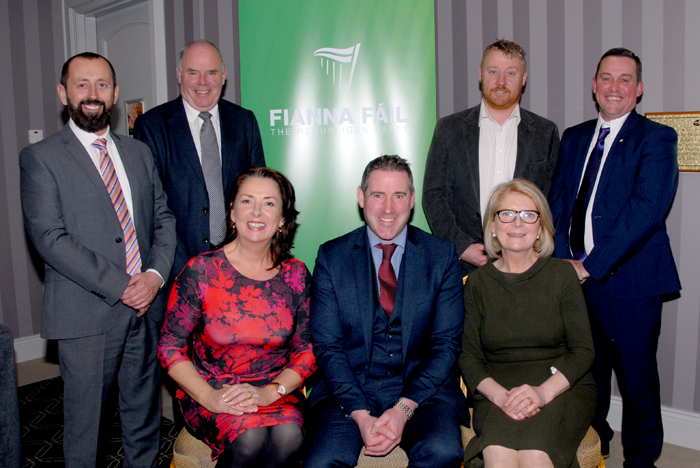 Tony Flanagan, Cumann chairman, thanked the members for putting their names forward. He congratulated those who were chosen.

Mr Flanagan said that the final say on the Laois Offaly team would rest with party headquarters in Dublin.

Fianna Fáil's was strongest outside the urban area at the 2014 elections which saw the Portlaoise Town Council scrapped and Laois County Council downsized to 19 councillors.

Fianna Fáil has yet to confirm its ticket for the other two municipal districts in Laois - Portarlington/Graiguecullen and Borris-in-Ossory/Mountmellick.