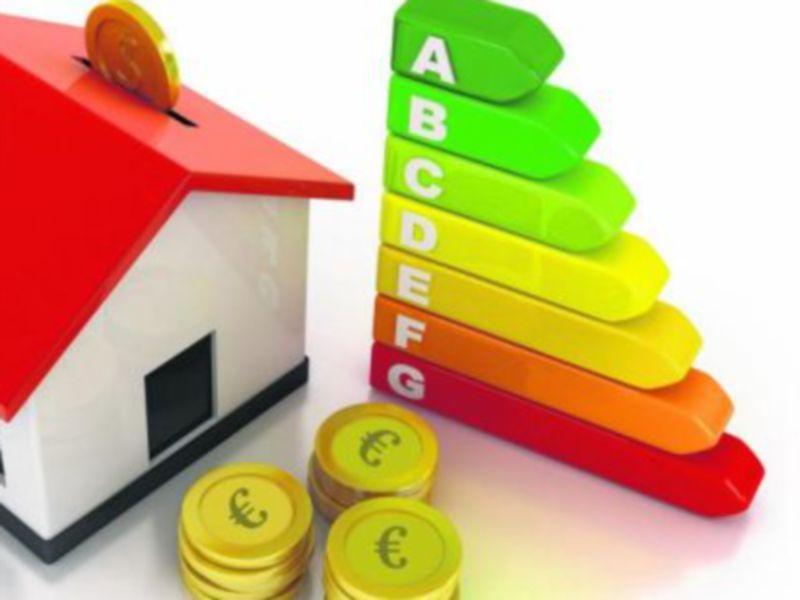 One of the biggest and oldest council built housing estates in Laois has been completely left off the free retrofit list this year, because it would have taken the entire county's allocation.

Laois County Council is midway through retrofitting 157 council houses around the county under the Midlands Retrofit Programme. It is spending on average €36,000 per home to replace items like heating systems, windows and doors and insulation, lowering heating bills, making the houses warmer and cutting environmental pollution from burning fuel.

The council has now applied for more Government money to do a second batch of 47 houses, but St Brigid's Place has been omitted again.

Only seven on the new list are in Portlaoise, in St John's Square, according to Portlaoise Cllr Catherine Fitzgerald.

Laois County Council gave the reason that it would have taken up the entire allocation.

Cllr Fitzgerald tabled a motion to the May meeting of Portlaoise Municipal District, asking for St Brigid's Square to be retrofitted.

"There are only seven from Portlaoise, in St John's Square, these are very welcome. We are only going to submit St Brigid's in 2023, you should put it in as soon as possible. There should be more urgency. We have a lot of houses in St Brigid's Place and we have all been told what's coming down the road with solid fuel," she said.

"I am told that there are over 30 houses owned by Laois County Council in St Brigid's Place. If we were to put them in, it would take the whole allocation for the year.

"I am delighted for St John's Square but I've asked several times for deep retrofits in St Brigid's Place. I hope the council will consider it as another pilot project. We need to start with our oldest stock," she said.

"The council has recently made a submission to the Department on April 27 for the retrofitting of 47 units. They were prioritised based on property age and MD area and unfortunately St Brigid's Place was not included. This estate can be considered for inclusion in the 2023 submission," he said.

Council houses getting retrofits in phase one are in Mountain View and in Hillview Drive in Portlaoise, Quigley Park Rathdowney, Derrymore Portarlington, Kirwan Park Mountmellick and Radharc Alainn in Arles.

Another 28 council owned homes will be upgraded in O'Moore Place in Portlaoise under a separate retrofit pilot programme.