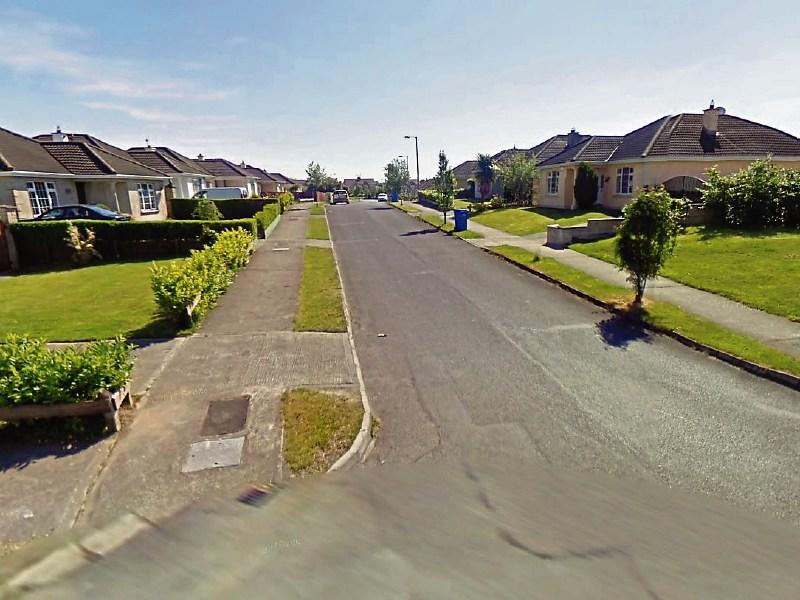 A mature Portlaoise housing estate that is decades old will have to wait another while before being taken in charge by Laois County Council.

An update on Broomville, an estate built behind Fielbrook off the Dublin road, was requested by Cllr Caroline Dwane Stanley at the June meeting of Portlaoise Municipal District.

“I hoped it was this year, they are a long time waiting. The residents are doing great work, with a biodiversity project planned next year, and Youthreach involved there as well, but there is a section of wall to be reinstated. There is a massive gap in a wall to be replaced as you can see from the photo they provided,” she said (below). 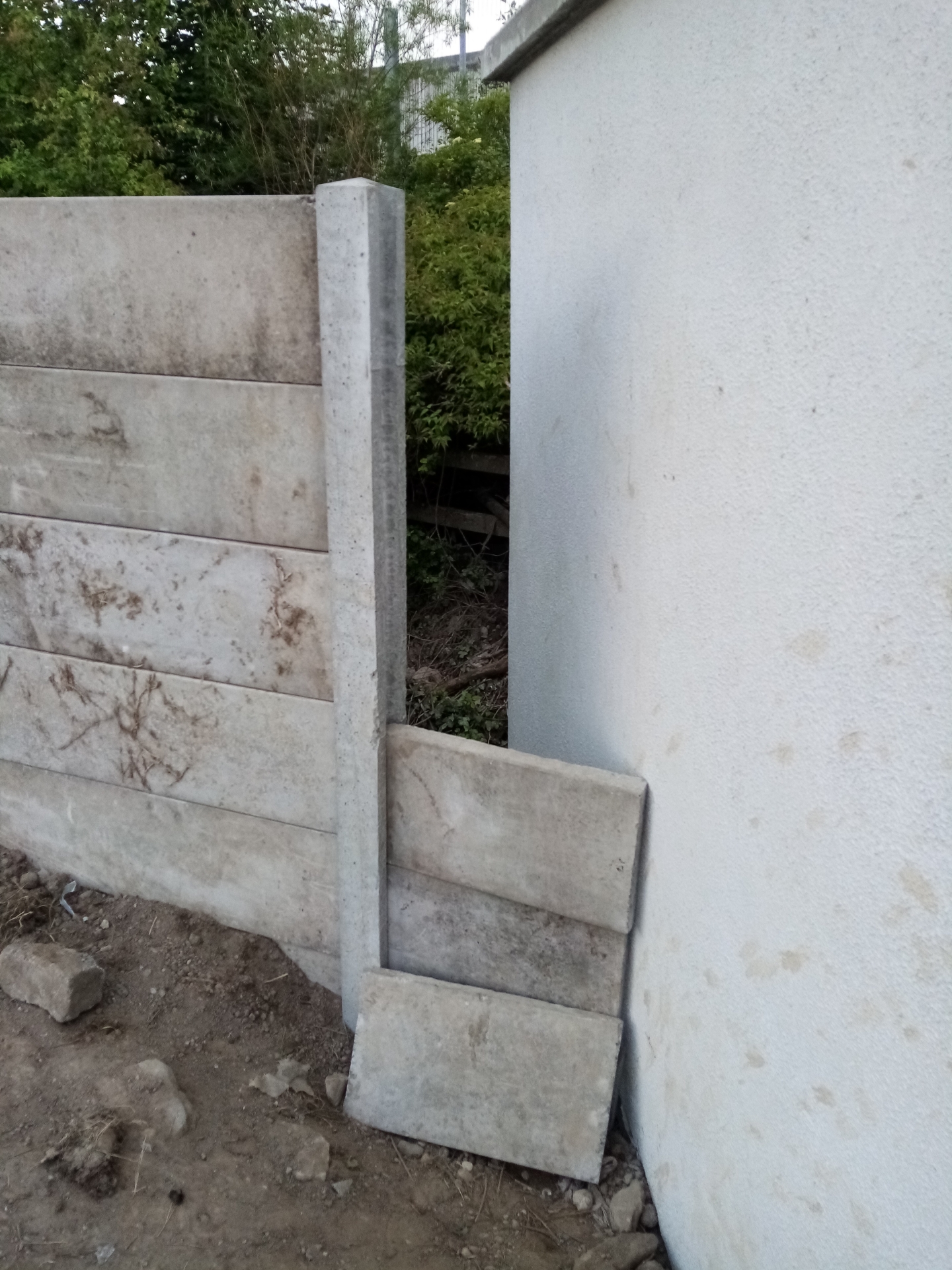 Cllr Dwane Stanley praised the residents also for planting over 100 trees, and she praised the council who have almost fully replaced the broken wall, with just one section left to do.

PROPERTY WATCH: Stunning home with breathtaking views of iconic landmark up for sale

Imagine waking up to these views every morning...

Her motion was supported by Cllr Catherine Fitzgerald who said that she had given money from her budget before to repair the wall before.

"This is one of the estates left out of the taking in charge process. it is nearly 30 years old. The wall was broken down as a shortcut to Forest Park. I am a bit disappointed at that answer," she said.

Laois County Council replied that 36 estates are on a list to be taken in charge in the next 3 years.  Broomville is scheduled for 2022.