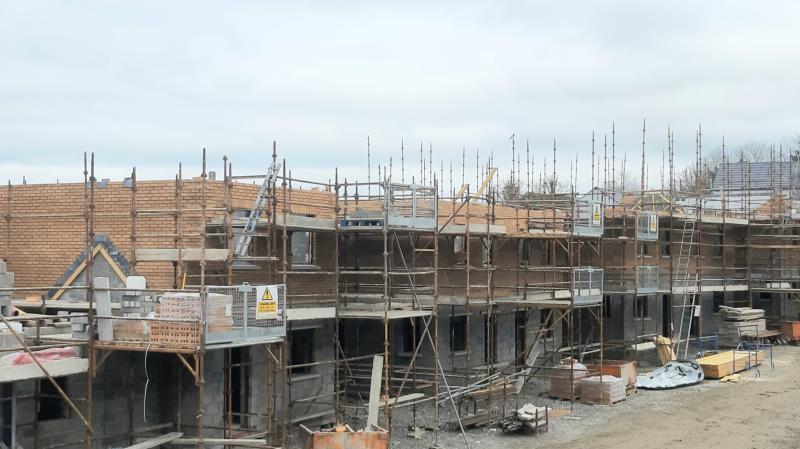 It will be 2023 at the earliest before preparatory work can begin on Laois County Council land in Castletown that is being developed to be sold to people at affordable prices who can in turn build their own homes.

Up to nine sites are being made available by the council for the construction of affordable homes but there is no definite timeframe on the project materialising as the council's housing section has cautioned that it is still in the early stages.

If developed, the sites would add to the 17 plots already sold to families to build new homes opposite Churchfield Heights and beside Ard Edmond.

Trevor Hennessy, Senior Executive Engineer, set out progress on the scheme for councillors at a recent meeting of the Borris-in-Ossory Mountmellick Municipal District meeting in February.

Mr Hennessy said the council is carrying out a site investigation which would determine the cost of completing groundworks to pave the way for housing. Once complete, he said a funding application would be made as the cost of the site preparation will have been calculated.

During the preparatory works, the council expects to invite people to purchase one of the sites. Applicants would be assessed on a first come first serve basis but their ability to buy a site and build a home would be criteria as would their existing place of residence would be considered.

Once approved he added that the successful applicants would than have to apply for planning permission from Laois County Council for houses which they would be required to have designed themselves.

He could not give a definitive timeframe but said it would be 2023 before preparatory site works could begin.

While welcoming the project, Cllr James Kelly, Independent, said he is also getting enquiries from people who want to buy one of the sites. He said he has told them it would be next year ‘if we are lucky’ before the plots come up for sale.

“It is going to take a longer time than people expect,” he said. 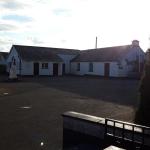 He said the previous 17 sites sold at €30,000 each. He also hoped local people would get priority in the latest plot sale.

Cllr John King, Fine Gael, also welcomed the houses but warned about the cost of building. He wanted to know the potential price and who would be eligible to purchase.

Mr Hennessy replied that the price of the sites is not available as the cost of preparing them for building work has not yet been established. He said it could be at least six months before people can apply through a formal process to buy one of sites.

Mr Hennessy said it will not be a bidding process. He said if there 20 applications for nine sites assessment would be carried out affordability to build and local need.

“It keeps the community viable, the schools going. It is very important,” he said.

He asked if a once off house could be built for a family that has special needs.

Mr Hennessy replied that such a proposal would be assessed with the applications from people to buy the sites are submitted to county hall.