'A success story like no other', tribute to the late Laois GAA servant Peter Carroll 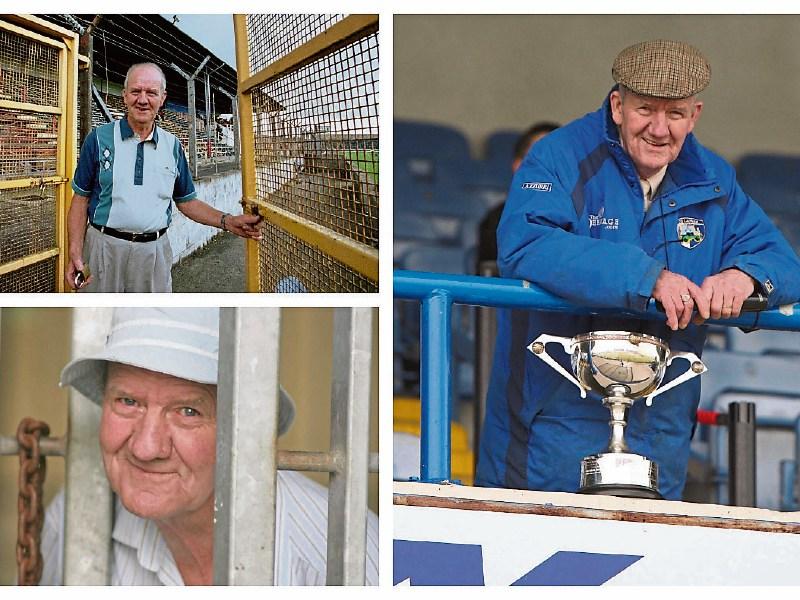 The Ridge Road has produced some wonderful characters, like Peter Meaney mentioned in the “Portlaoise Queen”, Tommy Keogh Portlaoise President and stalwart on and off the field and then there were many others including Peter Carroll who sadly passed in September.

Peter was one of nine Carroll’s and he joined the ranks of Post and Telegraphs where he spent many years but when he thought he and Claire would spend their retirement in the garden in Ballytegan, he got a call from Laois County Board regarding a vacancy at headquarters and could he call in for an interview.

Naturally the Carroll’s were steeped in sport and Politics and he agreed to listen to their proposals, the questions were straightforward but if he accepted it would mean spending a long time away from Claire and the family. He was advised he would have to be courteous as many important guests would be in attendance on big match days. After discussing the offer with his family Peter took up the job replacing a friendly and courteous Portlaoise man Billy Breen.

From the day he started Peter was a success story like no other and on big match days he would attend eight o’clock in the morning and the place always looked immaculate and teams using the facilities always praised the way they found the dressing rooms and shower and toilet facilities. The pitch was always in perfect condition long before the ride on lawnmower.

In more recent times O’Moore Park hosted much bigger attendances and attracted greater media attention but Peter dealt with that in his own common sense manner and there was never a problem. To Peter the ordinary punter from the Junior B Country club was as important as the man in the three-piece suit from Croke Park paying his yearly visit and he treated everyone the same.

In the good old days of smoking Peter was seldom without a Woodbine he said it helped calm his nerves and when a long day was over in O’Moore Park that saw him leave home before eight o’clock he would head to Noel Hume’s hostelry on the corner of the Timahoe road where many a ball was kicked over the bar again.

Peter could be relied upon for a few bars of a song be it morning or night and he once said his favorite song was “Oh Claire ” for obvious reasons, Nine years ago, Laois County board recognised his devotion to his job in the name of the GAA and at the annual awards he was presented with his award under the category of “Special Award” he then spent some time in Hospital and made a great recovery but called time on a job he loved and made so many friends. Claire and Peter were devout Catholics and in good health seldom missed ten o’clock mass every morning, in St Peter and Paul’s Church Portlaoise.

On Saturday, September 11 Peter passed away surrounded by his adoring family and after reposing on Sunday at the family residence with recital of the rosary on Sunday evening his removal was to St Peter and Paul’s Church Portlaoise on Monday morning for requiem Mass at midday. All along the route neighbors and friends stood in silence and Portlaoise GAA conducted a guard of honour observing Covid restrictions.

Last weekend before the hurling games commenced a minutes silence was observed in memory of a man who for years brought laughter and smiles to thousands even in defeat.

The chief celebrant spoke of a great Parishioner over many years a great family man and a great employee no matter what position he held, after Mass Peter was interred in St Peter and Paul’s Cemetery.