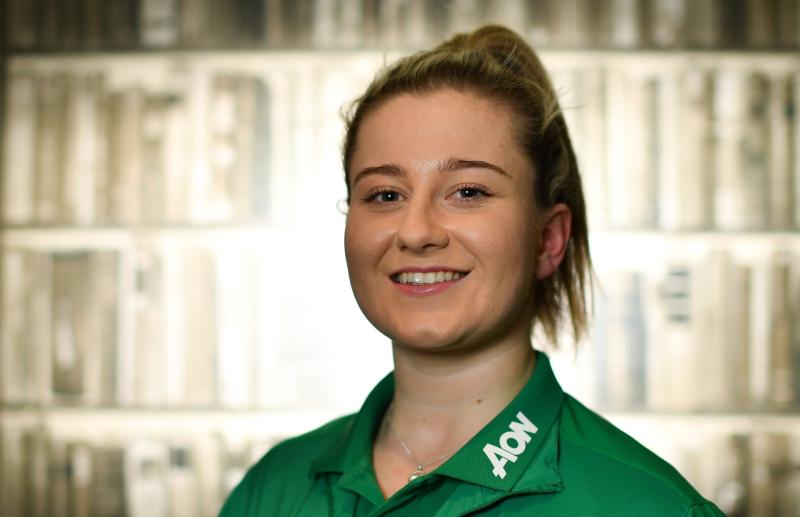 Laois woman Emma Hooban has been named on the bench for this weekend's Six Nations opener as Ireland take on Wales in the RDS this Saturday with a kick off time of 4.45pm.

After the men's and under 20 tournaments came to a conclusion last weekend, it's now the turn of the women and the experienced former Portlaoise RFC player is in line to make an appearance at some stage.

The team will be Captained by fellow midlander and Offaly native Nichola Fryday.

Emma Hooban started playing rugby at a young age in Portlaoise RFC. When Alison Miller set up a girls' team in the club and coached them, it paved the way for Emma’s burgeoning rugby career.

Emma moved to All-Ireland League side St. Mary’s College RFC in 2017 and was part of the Leinster side that won the Interprovincial series in 2018, which earned her first selection for the Irish women’s rugby team.

She was recalled to the Irish panel for the Women’s Six Nations in 2021. She made one appearance, as a replacement against France, when she scored a try from a lineout maul in the 74th minute.