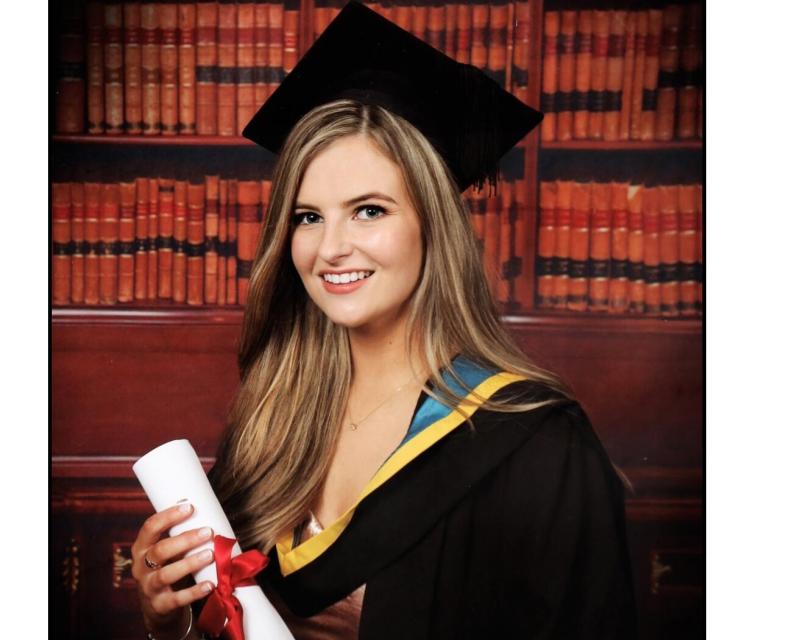 Ireland's main teachers unions have asked schools and colleges in Laois and the rest of the country to pay their respects to slain teacher Ashling Murphy on the day of her funeral.

The INTO, ASTI, FÓRSA and the TUI are urging all schools and colleges to join in the nationwide tribute to Ashling who was a primary school teacher in Durrow, Co Offaly.

"All schools across the country are being asked to observe a minute’s silence at 11am on Tuesday, 18 January in memory of Ashling Murphy.

"We are encouraging schools to fall silent to remember a beloved primary school teacher, taken far too soon, and show our solidarity with her friends, family, colleagues and pupils as Ashling is laid to rest," said a joint statement.

The unions represent thousands and teachers and others working in education around Ireland.

Ashling will be laid to rest after funeral Mass in Mount Bolus Co Offaly on Tuesday, January 18.