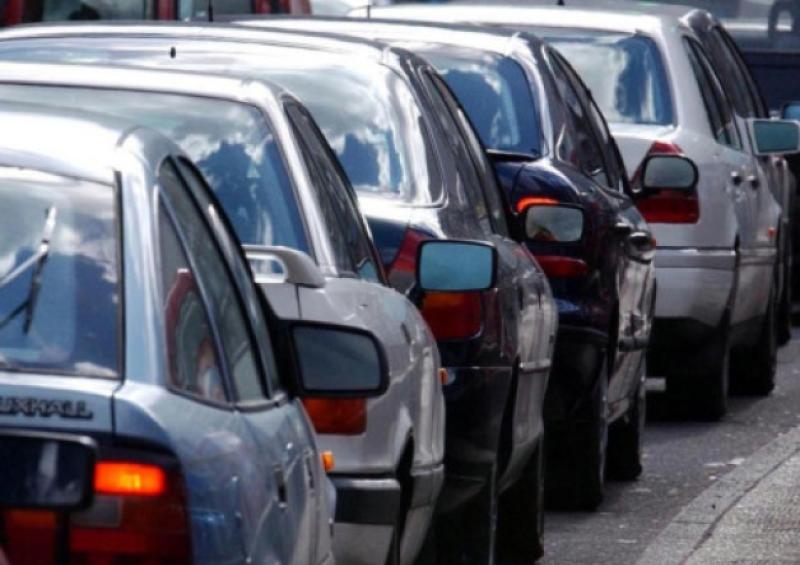 The rapidly growing Laois capital town is to get another 1,000 pupil secondary school building, but a local councillor says a new road is needed for traffic first.

A purpose built school is planned off the Timahoe road, near to five primary schools in the town.

However Cllr Willie Aird is predicting traffic problems if a new connecting road is not built first, linking the Stradbally N80 road to the Dublin road.

He tabled a motion to the March meeting of Portlaoise Municipal District, asking for a meeting on the Stradbally road to discuss the possibility of continuing that road over to the Dublin road, ahead of planning application being lodged for the new building.

He is warning that 'stop and go' traffic systems are not enough, urging that lessons must be learned from when Portlaoise got two 1,000 pupil secondary schools on the small residential Borris Road.

"We have to learn from what happened in the past. The Department of Education only funds a school not anything on the periphery. We learned the hard way on the Borris Road, begging and scraping for six years to improve the road, paths and railings.

"This is another 1,000 pupil school with 350 staff, they are putting in a set-down, thinking that's grand, people drive in and drive out, that doesn't happen. We were told the same with the Holy Family schools. Cars park as far as the cemetery. we see the same now with Portlaoise College and Ardan Glas.

"This time, no matter what, we have to have something in place before Coláiste Dun Masc opens. This is also a big retail area of the town. We're doing everything we can to encourage people to walk and cycle but we still have a huge amount of cars on the road. I have seen the boys' bike racks full but the girls' with only one bike.  I do feel the department should make a contribution to the council, nobody else gets away with this," he said.

Cllr Caroline Dwane seconded but predicts a long wait for the new school.

'It's the prisoners supposed to not escape' Portlaoise prison traffic woes

"We have to be forward thinking in getting infrastructure in place. I campaigned for ETB patronage of Dunamase College six years ago, knocking on doors. There have been huge delays by the department. Never did I think six years later we wouldn't even have a planning application submitted. I don't think it's even gone to design stage. You are looking at three yers at least before it is built.

"The chair of the ETB Joe Cunningham is constantly meeting the department to move it ahead. Children are in four different sites. Children in first year will be gone out of the school before it is built," she predicted.

Laois County Council in reply to the motion said that an in-committee meeting will take place on April 4.