Creedon cautious as he takes control for first league campaign 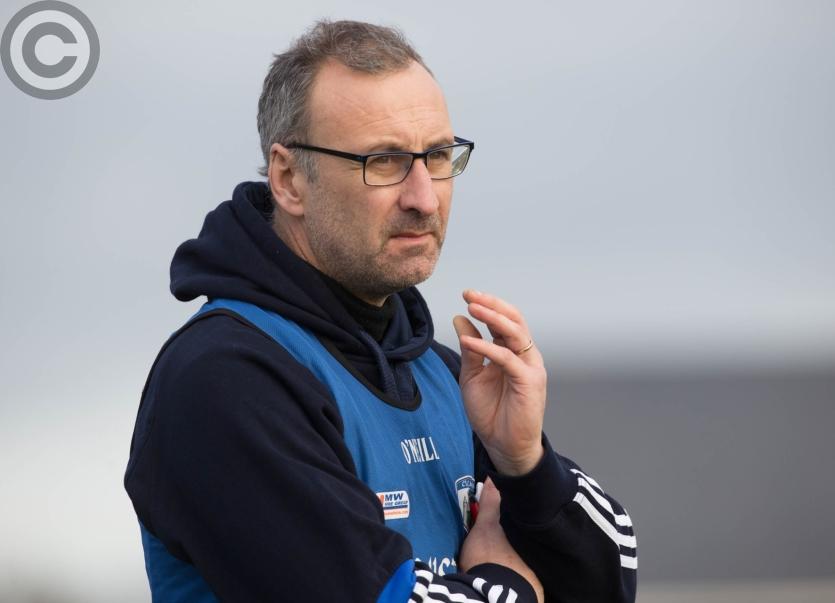 Laois manager Peter Creedon will lead the county into his first league campaign at the helm this Saturday, but the Cork man was refusing to make any predicitons ahead of the opener against Louth.

Having been at the helm of Tipperary for four years, Creedon knows how competitive the third tier of the NFL can be, and the 2017 edition promises to be no different.

Looking ahead to the league, Creedon knows that his teams hopes and prospects for the Division will only become apparent midway through their series of games. “From my experience of the league, you just have to take each game as it comes.

“Then, after three or four games, you'll find out whether you are going to be going for promotion of battling relegation, but all we can do now is focus on trying to beat Louth.”

That task is now helped by the plethora of injuries he has seen his panel ship in recent weeks.

Before a ball was kicked this year he was already making his peace with the fact that he would be without Mark Timmons and Brendan Quigley. Now, however, John O'Loughlin, Evan O'Carroll and Damien O'Connor are also facing into long spells on the sidelines, absences at least offset by the return of Padraig McMahon to intercounty football.

“Injuries are part and parcel of intercounty football” admitted Creedon as he weighed up the losses his panel has suffered. “Most county's will suffer them, but when you have four or five of what you call your automatic starters injured, it is difficult, but it gives a chance to some younger players, and having Padraig McMahon back on the panel is a big addition.”

Eoin Lowry is also back in the fold, having missed the O'Byrne Cup due to his commitments with UCD, and Creedon will be hoping he and many others can hit the ground running.

While promotion is the ultimate aim for every side in the Division, Laois have a very difficult start. They play Louth, Armagh and Tipperary, in that order, in their first three games, and Laois will have to be at their best as early as possible if they want to get themselves in the hunt for promotion.

While Creedon knows it is a difficult start, he's not expecting any of Laois' seven games to be easy. “Louth have had a good pre-season, and Tipperary and Armagh are the two favourites to go up, but every game is a battle, and in my experience there is very little difference between the top three or four teams in the Division and the bottom three or four.”

Few Laois supporters will argue there, having suffered at the hands of almost every side in the Division, to some degree, in recent years. A good, tough league campaign awaits, and thankfully the manager is preparing his charges for exactly that.