Creedon turns his focus to Kildare after securing win over Longford 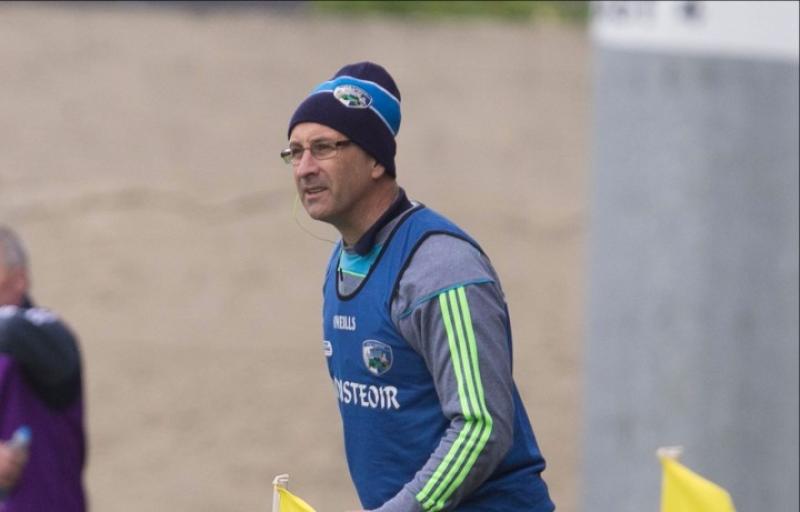 Laois manager Peter Creedon was already turning his focus towards a Leinster quarter-final clash with Kildare after Sunday's win over Longford in O'Moore Park.

The dust had barely settled on the impressive eleven point victory when the Tipp man set his sights on Laois' neighbours. “Laois and Kildare is going to be a big one, I think Kildare are out on a warm-weather training camp this week, so it's going to be a challenge but isn't it a good one to be looking forward to?

“It's in Tullamore, which is a good pitch, so we can't have any complaints, we're in a much better place than we were five weeks ago.”

His reference to five weeks ago, of course, is a nod to Laois' relegation to Division 4 of the NFL. It was a crushing blow to Laois, and the manager admitted afterwards he was a little worried there would be a hangover from that in this championship opener. “Confidence is a big thing in sport. The league was what it was, we were probably sorting out a few things in terms of players, but that's the strongest team we've had on the field all year as well.

“We have trained savage since the end of the league, and not one of the players have shirked that responsibility, but look that counts for nothing now, we have to go out and face Kildare, and that's going to be a mammoth battle for us.

“It'll be up in pace and everything like that, but look, we have a championship win under our belt anyway.”

Laois have positives to take from this win, having scored 4-15 for a start, but they struggled at times as well, althought Creedon felt Longford deserved credit for that too. “You have to give credit to Longford, they had pulled themselves back into it.

“We weren't happy with the players at half time, we gave away, I thought, three very soft frees when we had men around them. Two of them, I thought they could have gone either way, but when you've got players of Donie's calibre up front you always have a chance

“If you get him one-on-one, and even Paul today, when he got one-on-one he stuck it, but that's what they are there for, we won't be patting them on the back for that.”

With one eye on Kildare, Creedon did pinpoint one area he wants to see Laois improve, and it is in defence. “The challenge is there now, if we don't bring a performance against Kildare they are well capable of giving us a dusting, so we have to improve, we have to work harder and track those runners from the middle of the field.

“Hopefully that will give us a bounce in confidence, which is no harm either.”