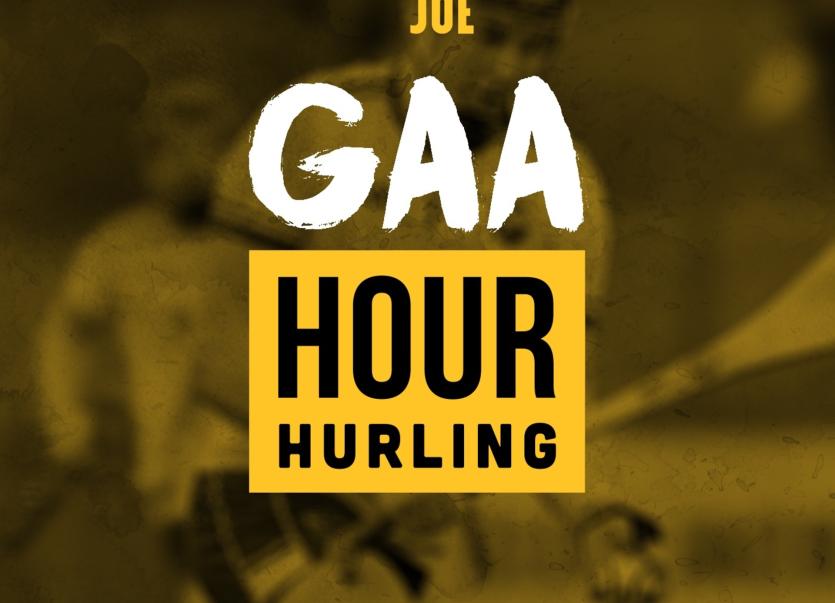 Colm Parkinson has issued an apology to Eddie Brennan and Laois GAA over the 'off the record conversation' that found its way onto the airwaves earlier this week.

Laois hurling manager Eddie Brennan had been a guest on the GAA Hour podcast on Joe.ie with host Colm Parkinson but an off the record chat accidentally found its way onto the podcast.

It was deleted in the aftermath but the conversation spread like wildfire on Whats App where Brennan was critical of the County Board.

Speaking on his podcast this evening, Parkinson, a former Laois and Portlaoise Gaelic footballer, added;

"I want to apologise publicly to Eddie Brennan.

“I have apologised to him many times in private since the show made that terrible mistake on Monday.

“I have done hundreds of interviews on the show over the last four and a half years and nothing like that has ever happened before.

“Managers and players know that when they come on the show they will be treated with respect and that didn’t happen on Monday and we have to take responsibility for that.

“I also want to apologise to the Laois County Board. The idea that Laois GAA has been put in the spotlight all this week because of a mistake made on my show makes me sick to my stomach if I’m being honest.

“Eddie Brennan is a brilliant manager and he is clearly a player’s manager and Laois GAA are very, very lucky to have him.”