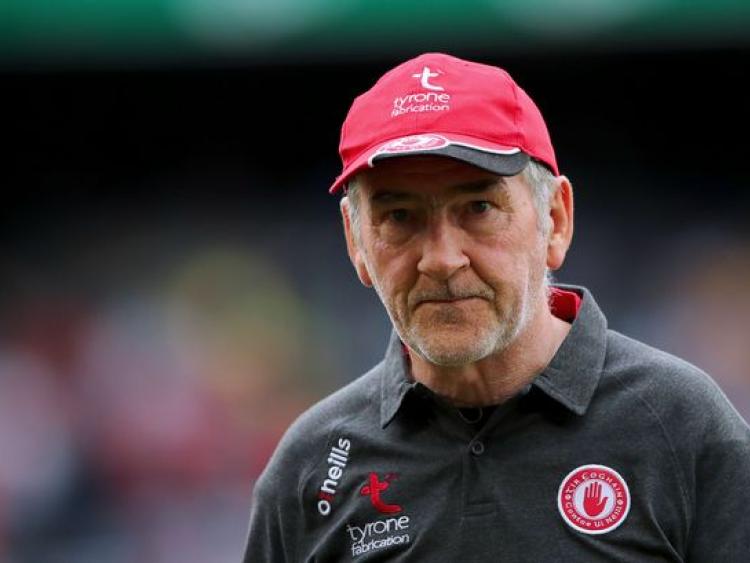 In a stunning appointment, the All-Ireland winning coach has been appointed on a three year term.

Gavin Devlin is set to follow as assistant manager and they will take charge of the U20's as well. The news is a massive shock and comes a little over a week after Harte stepped down from his role as Tyrone boss having been unable to agree on a deal that would last longer than the one year extension that was on offer.

Louth Chairman Peter Fitzpatrick, a former Louth senior football manager himself, is said to have played a key role in getting Harte into the job.

Harte will now add the Leinster football championship and Division 4 of the National football league to his list of ambitions as the Wee County look to pick themselves up after a disappointing year that saw them relegated from Division three and lose their opening game of the Leinster championship to Longford.