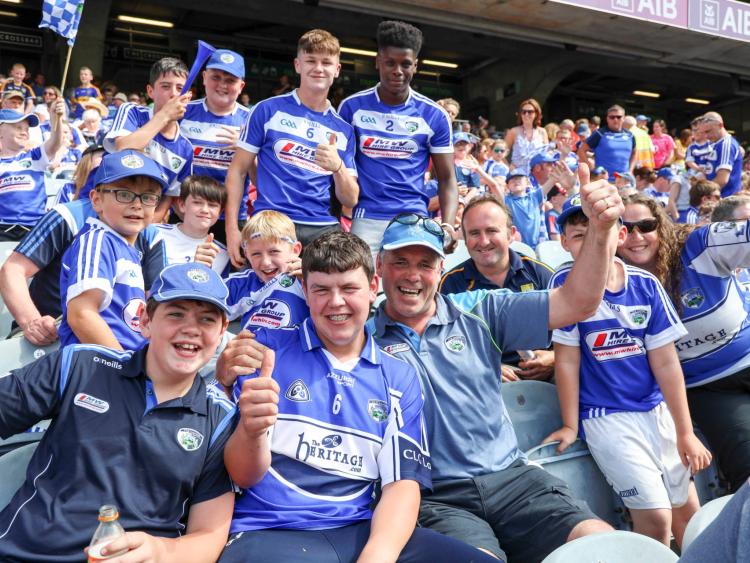 It's the vain of every club and County. Looking for a new manager at the end of a year can be a nightmare. It's easy to get a manager but hard to get the right one for your particular club or county.

There are no shortage of journey men out there but for a County like Laois, they need to stay away from high risk appointments, get in a solid, respected manager and build on the progress made by Eddie Brennan and his team over the last two years.

Speaking to the Leinster Express on Tuesday, Laois Captain Enda Rowland said that he didn't see any reason why Laois couldn't attract a top manager.

In this day and age, it's more important than ever to consider the full package and not just who the manager is. Coaches, strength and conditioning coaches, selectors and the rest all have a huge role to play.

Here, we look at five potential managers who might fit the bill in Laois in no particular order. 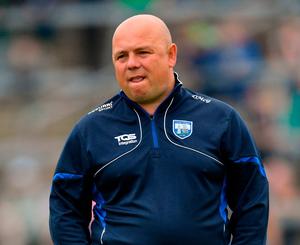 There is already a relationship there with the Laois County Board after the Waterford native helped out with the Minor hurlers in 2020. He is a progressive and highly respected manager and coach who would automatically attract a decent backroom team while an appointment such as his would also send out the right kind of signals to the players.

He didn't get over the line in terms of an All Ireland with Waterford but he did progress the County on an were unlucky not to win the All Ireland in 2018.

Waterford to Portlaoise isn't the worst commute in the world either. McGrath has been filling his time with a punditry role with RTE but one wonders if he could be tempted back into Inter County management. 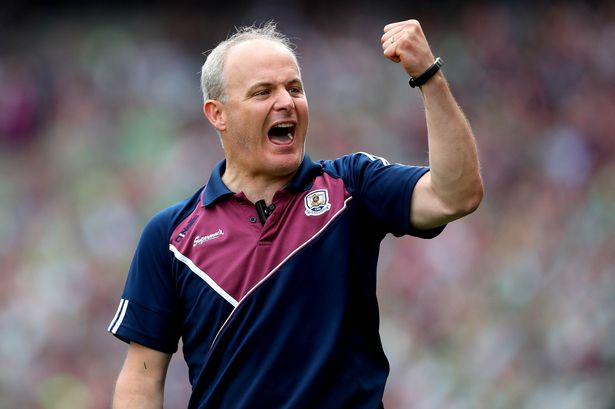 Donoghue ended the famine in Galway in 2018 when they beat Waterford to win the All Ireland final. He finally got Galway to click and they were impressive All Ireland champions.

The players were big fans of his and when he stepped down from his role in Galway, players weren't happy and were disappointed to lose the commanding manager.

He also had Francis Forde on his coaching ticket who is one of the best in the business. Forde is a former Galway hurler and a highly influential coach. A combination involving Donoghue and Forde would be another exciting prospect for Laois hurling and wouldn't be a drop in standard.

Donoghue is also spending his time on the Sunday Game with RTE but as Louth can vouch for this week, you don't know unless you make the call. 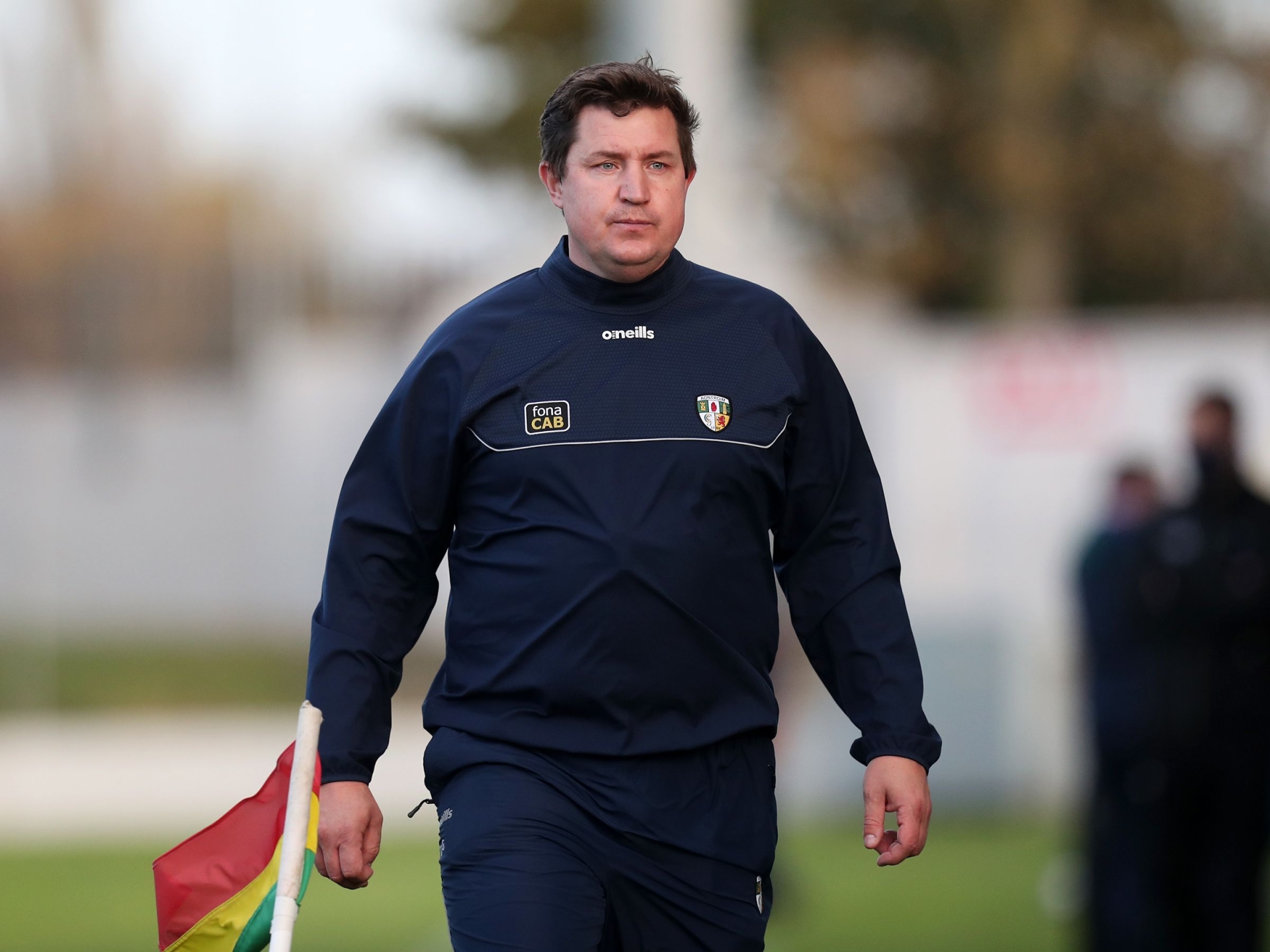 The former Tipperary All Ireland winning goalkeeper is cutting his teeth in Inter County management up in Antrim and has guided them to a Joe McDonagh cup final this year. They also won Division 2 of the league and it has been a very impressive first year in charge for the Portroe native.

Laois would be seen as a step up the ladder from Antrim and the journey from Tipp to Portlaoise could be a lot more appealing than Tipp to Antrim.

Gleeson would have played under the likes of Liam Sheedy and Eamon O'Shea and won at the highest level so that would be a big plus for his credentials.

Similar to Eddie Brennan, he is a 'new age' manager and should have a good understanding of the needs and mindset of an Inter County hurler having been one himself up until a few years ago. 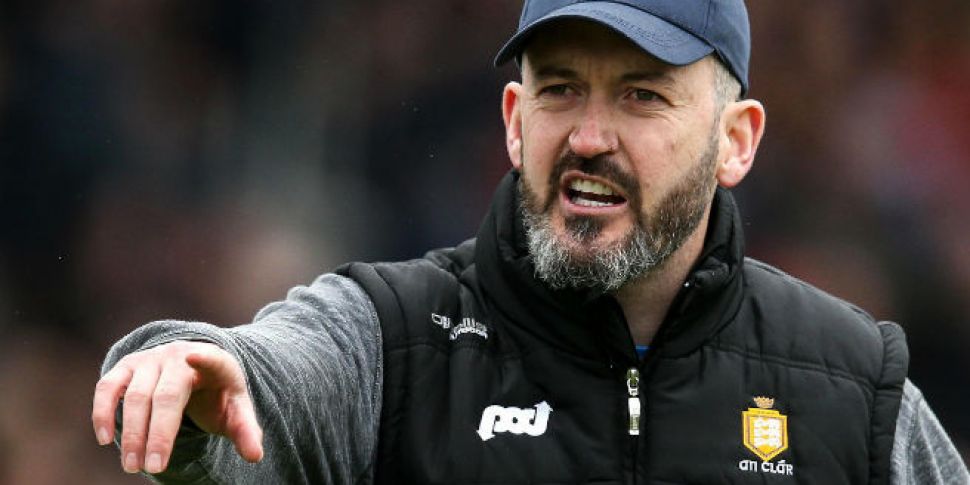 Donal Og is one of the more outspoken pundits on the Sunday Game but one thing you can't fault is his passion for hurling. Listening to him, it sometimes feels like he thinks about nothing else only hurling and you would imagine he would be infectious as a manager/coach

He ran the line with Davy Fitzgerald during his stint with Clare and he has that experience but taking over a County team in a managerial capacity would be a new departure for him and wouldn't be without risk for the County Board.

Again, he is fond of the armchair in RTE so making a case for coming to Laois may be a bit of a job. 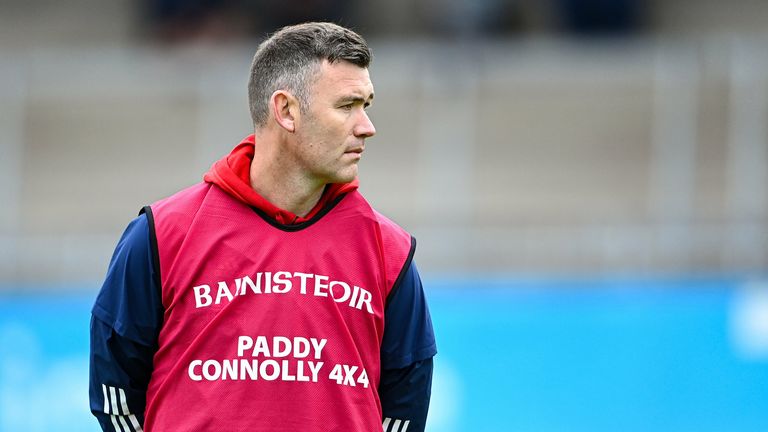 This might be a bit of a bolter but Tipperary man Maher would be an interesting candidate. He won Munster and All Ireland titles at U21 and minor level when he managed Tipp to glory in 2010 and 2012 respectively and since that, took charge of Cuala in Dublin an guided them to their fifth title in six years earlier this year.

He also worked under Derek McGrath for a year in Waterford.

A former Tipperary player, Maher's career was cut short due to injury but the Ballingarry man has certainly made the transition to manager in a flawless manner. 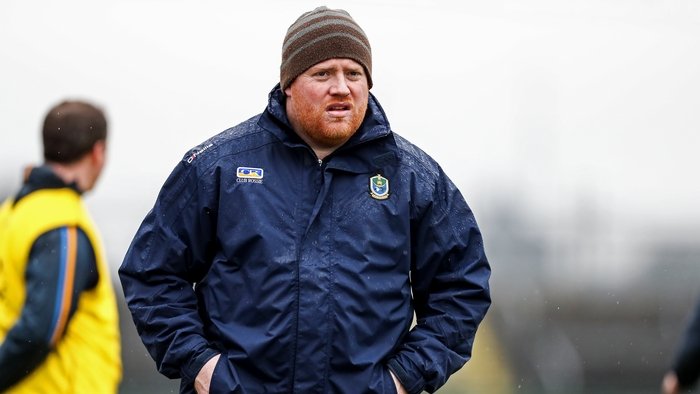 The Borris-Kilcotton man is a former Roscommon senior hurling manager while just this year, he returned to his home club and guided them into the Laois senior hurling final against Clough/Ballacolla. That final is yet to be played and in an interview before the final, he gave the vibes that he was looking at sticking around with the club and building on 2020 regardless of the County final result.

It would be a big jump for the former Laois player but if the County Board are looking within the County, his name would be on the list. 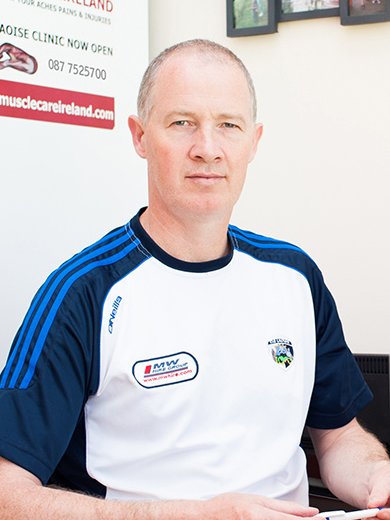 The current Laois U20 boss and former Minor hurling manager is another that would have to be on the list from inside the County. A native of Galway, he has been around the managerial scene for quite a while and has an excellent knowledge of the young hurlers coming up through the ranks in Laois.

While he hasn't managed at senior inter-county level before, he has that experience with the U20's and minors while he also was in charge of Coolderry in Offaly this year.