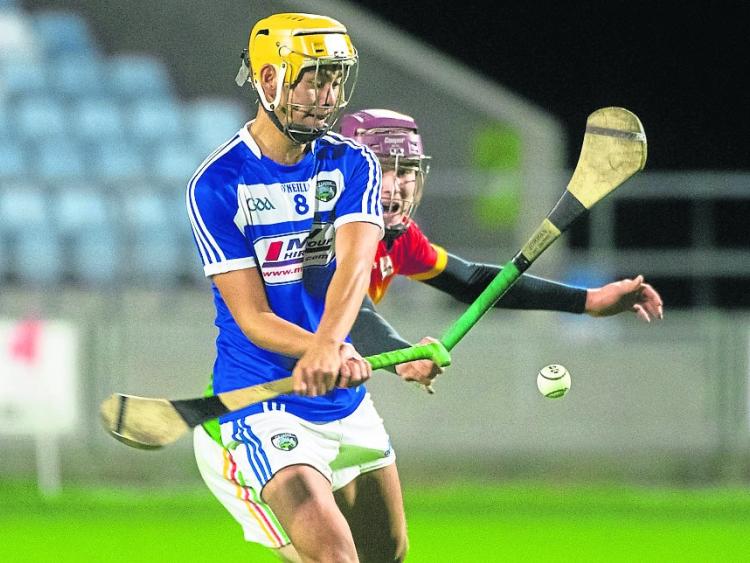 Laois are back in Leinster U20 hurling championship action this Friday night as they welcome Galway to MW Hire O'Moore Park.

The level five restrictions put pay to Laois carrying on their momentum from their opening round 1-15 to 0-15 win over Carlow back in October but they will finally get back to competitive action this Friday.

The quarter final clash with the Tribesmen will be a real acid test for Enda Lyons and his charges and they will go into the game as massive underdogs.

It's hard to know what Galway will bring to the table. They haven't played a competitive game yet this year but any team that comes out of Galway is always likely to pose a huge challenge.

Laois staggered over the line against Carlow in the opening round. While the game itself was poor, Laois did show huge spirit and heart to come from behind and get the win.

Laois were in real trouble with 10 minutes and go as Carlow hit the front and with the game heading for a finish, Carlow were looking good.

With 12 minutes to go, Laois caught a break. A high ball into the Carlow goalmouth broke down and Mark Hennessy latched on. He looked to be off balance when getting his shot away but the sliother found its way to the net and put Laois a point up coming into the final 10 minutes.

Adam Kirwan landed a free before Tomas Keyes fired over a point just before he was replaced to leave it 1-12 to 0-12.Carlow replied quickly but Ciaran Conroy fired over his second of the night to restore their three point lead with five minutes to go. Both sides traded points as the game petered to a finish with Laois running out three point winners.

It was a real pity that the quarter final couldn't be played a week or two later as any momentum they got from that win is now probably lost.

It is a difficult year to be involved for both the players and management. Training has been heavily disrupted and the whole mindset of not knowing when you are going to be playing has been a real strain on the players.
The game will throw in at 7.30pm and will be shown live on TG4 with coverage beginning at 7pm.

The Laois team and scorers from that win over Carlow were as follows;