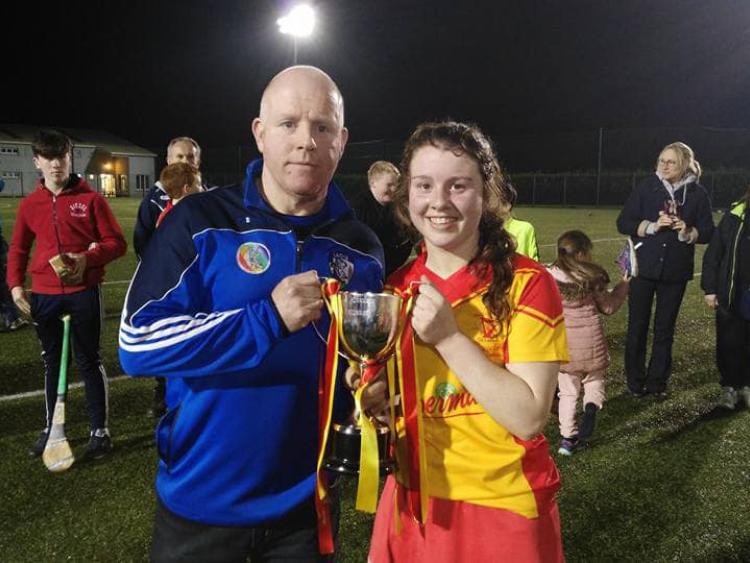 The Harps Barney O'Connor has a new role with Leinster Camogie

A Laois man has been elected to one of the top positions in Leinster Camogie. Barney O'Connor has been elected as the new Leinster Camoige vice Chairperson and will commence his term in 2021. The Harps clubman is synonymous with Camogie in Laois and has been a driving force of the game within the County.

A former Chairman of both The Harps Camogie Club and indeed Laois Camogie, Mr O'Connor now moves up the ranks and will no doubt continue to do trojan work for the game both at local level and on the provincial stage. 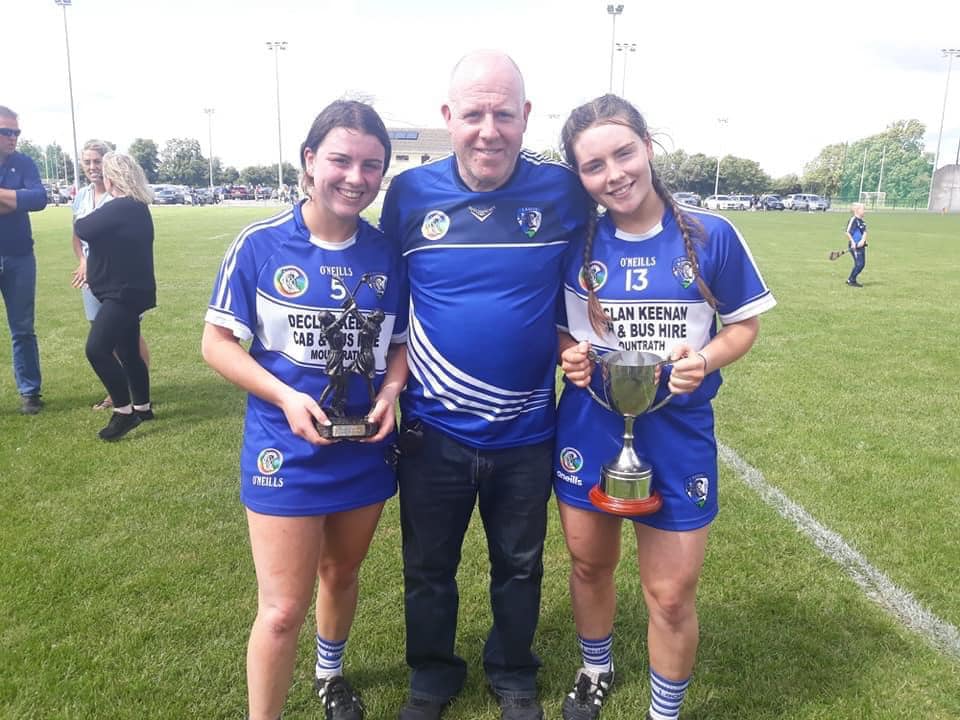 In what looks like being a difficult year for not just Camogie, but all sports, the challenges facing sport hasn't deterred the passionate Camogie man to put his name forward and help drive the sport on.

His club 'The Harps' paid tribute to him on Monday saying;

"Congratulations to Barney O’Connor who has been elected Vice chairperson of Leinster Camogie! Please join me in congratulating Barney and wishing him all the best in his new role.

"As many of you may know, Barney is our former chairperson and has always been such a strong advocate for Camogie holding the position of Laois Camogie chairperson also. Barney has always given up so much of his time and been such a valuable asset to our club and Camogie broadly.

"We are honoured as a club to have our former chairperson and current member play a role at Leinster Level! Well done Barney."