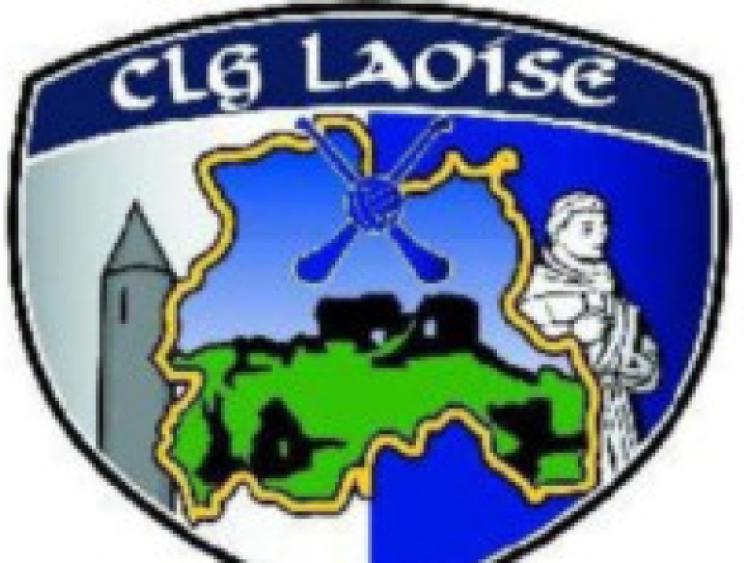 The Laois GAA All County GAA Draw has to date raised over 1 million euro for clubs all around the County.

The annual draw had its first round of winners drew tonight and Chairman Peter O'Neill announced on the live stream of the draw that over 1 million euro of tickets sales had been reached.

With a portion of the sales going towards the County Board and for the allocation of prize money, when all was said and done, the clubs of Laois are set to benefit by over 800,000 euro depending on how many tickets each club sold.

The first of four draws was live streamed on Facebook earlier tonight with over 31,500 euro of cash prizes up for grabs.

The winners of the first draw were as follows with Alan Stephenson of Rosenallis GAA claiming the 10,000 euro first prize. 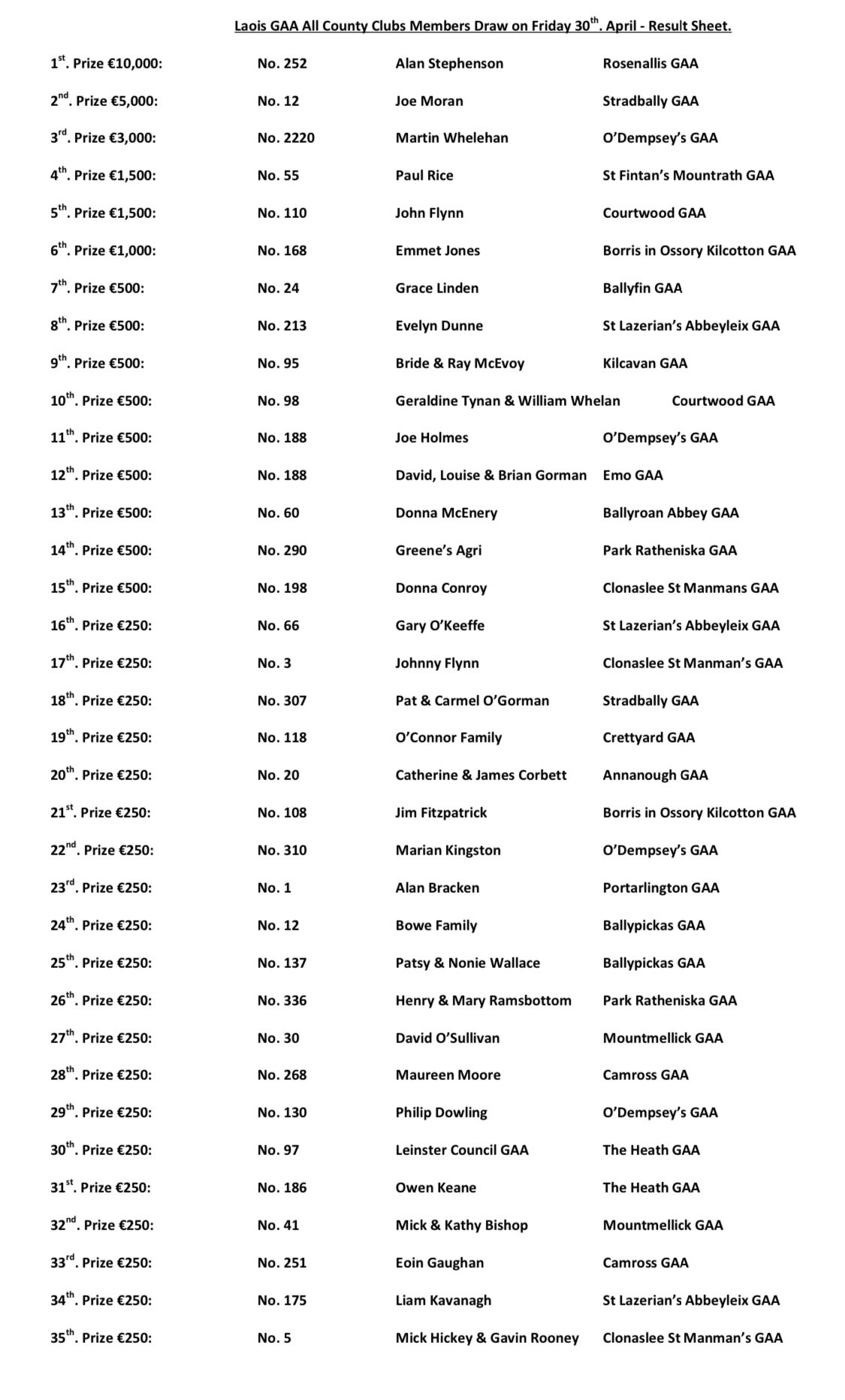