In a thoroughly enjoyable game of hurling from start to finish on a lovely Saturday evening, St Fintan’s Mountrath and Park-Ratheniska/Timahoe battled it out in an honest and fast-paced U-15 ‘B’ final for 2020. Very little separated the teams in the first half, but St Fintan’s Mountrath had that bit more class up front in the second half to steer themselves towards victory.

The game roared into life from the whistle, as Park-Ratheniska/Timahoe’s Dylan Roche-Duff got a sight of goal, and he buried it into the bottom left.

Donnachadh Carroll got St Fintan’s Mountrath on the scoreboard after a long puck-out by Dion Cuddy was caught by Carroll, who turned and split the posts. Park-Ratheniska/Timahoe grabbed their first point of the match through Roche-Duff.

St Fintan’s Mountrath full-forward Ruaidhri Kavanagh replied with a point through a 65’, before Cathal Tierney restored Park-Ratheniska/Timahoe’s two-point cushion with a score from play.

Ruaidhri Kavanagh knocked over another placed ball for St Fintan’s Mountrath, but Park-Ratheniska/Timahoe continued to maintain their advantage thanks to another fantastic score from Roche-Duff.

Roche-Duff delivered again for Park-Ratheniska/Timahoe just before the water break was called for, as he added his third point which meant his side trailed 1-4 to 1-5 at this stage.

St Fintan’s Mountrath Kyle Moore landed the first score upon the restart, and Caelum O’Brien then curled over the score of the day from an extremely acute angle. Darragh Farrell and Caelum O’Brien swapped points, before Park-Ratheniska/Timahoe rattled off two on the trot, both coming from midfielder Enda Shorthall.

O’Brien pointed the last score of the half and St Fintan’s Mountrath held a two-point lead at half-time.

Park-Ratheniska/Timahoe’s Enda Shorthall sent over the opening score of the half through a placed ball before St Fintan’s Mountrath pointed twice in succession with O’Brien and Kavanagh (free) on target.

Shorthall scored another brilliant point after he caught it and fired it straight over the black spot. Kavanagh responded for St Fintan’s Mountrath thanks to another placed ball, but a Cathal Tierney score for Park-Ratheniska/Timahoe meant they only trailed by two.

However, St Fintan’s Mountrath had that bit more left in the tank and marched on. A goal straight after the water break was pivotal, as corner-forward Mark Cusack pounced on a ball sent in and crashed the net. 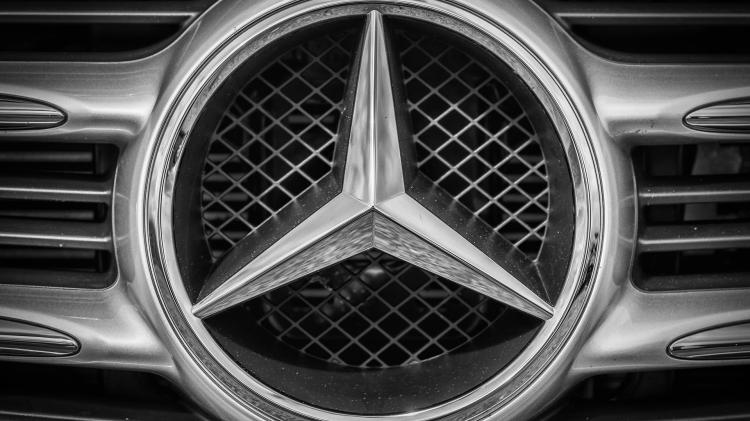 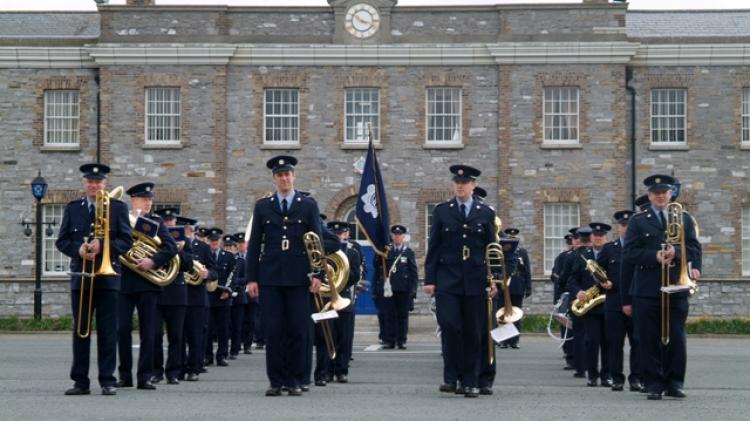