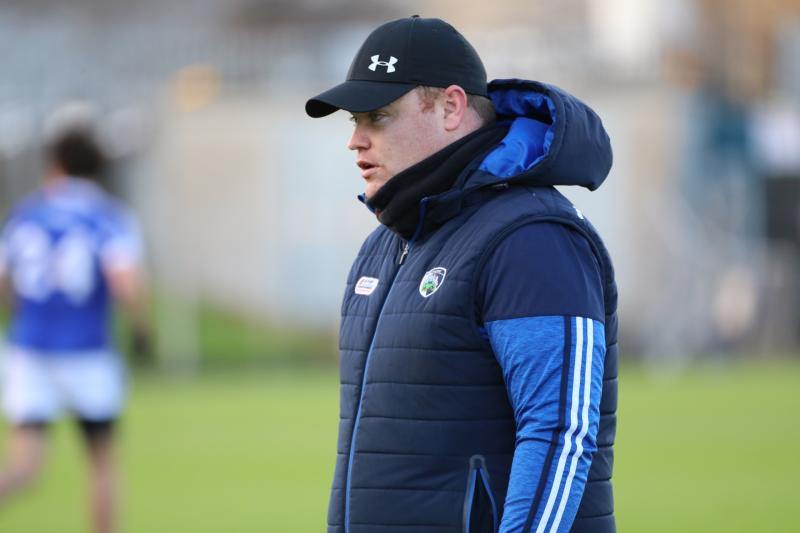 Laois minor football manager Mark Bates has named his starting 15 and substitutes for their Leinster championship opener against Wexford on Saturday.

200 supporters will be permitted to attend the game in MW Hire O'Moore Park with throw in down for 2pm.

After reaching the semi finals last year before eventually falling victim to a strong Meath team, Bates and his management team are back for another tilt at Leinster honours.

There is a new look to the Minor football championship this year and it is now a straight knockout affair meaning a loss for Laois on Saturday will see their year come to an abrupt end.

Should  Laois win on Saturday, they will move on to the quarter final and be one step closer to Leinster honours.

The other Round 1 games are;

Offaly, Meath and Dublin will all then join the championship at the quarter and semi final stages with the make up of the quarter finals becoming clearer after the 2020 final on Wednesday night coming.

Minor Football Manager Mark Bates has announced his team to play @OfficialWexGAA this Sat 26th of June at 2pm.

Unfortunately with limited attendance the game can only be viewed here with us LIVE on https://t.co/BRumDH3rSF pic.twitter.com/zYtx3tyMb6