Inter-county players from Wexford, Kilkenny, Galway, Mayo, Antrim, Armagh, Donegal, Sligo and Waterford will be part of the pilot that will run until after the 2022 Championships 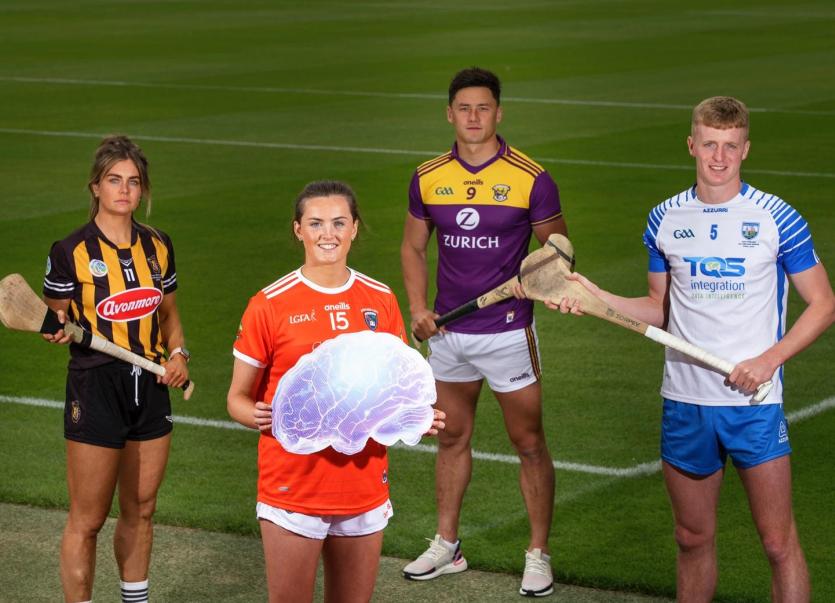 UPMC has joined with the Gaelic Athletic Association (GAA) and Gaelic Players Association (GPA) to introduce a pilot programme on concussion baseline testing – with the goal of rapidly diagnosing and treating concussions in players.

The initiative, which begins today and continues until the end of the 2022 championships, will cover football, hurling and camogie. Both men and women players will participate equally across all codes, including inter-county teams from across the country.

“UPMC is changing how healthcare is delivered in Ireland, and we are excited to use our extensive concussion treatment and testing experience to assist players and our GAA and GPA partners,” . said David Beirne, managing director of UPMC in Ireland and senior vice president of UPMC International.

“UPMC is proud to be the official healthcare partner of the GAA and GPA. As an organisation that is recognised globally as a leader in concussion, sports medicine and rehabilitation, we are delighted to support and help deliver this initiative.”

GAA President Larry McCarthy said, “Earlier this year the Association introduced the provision for a concussion substitute into Gaelic games. It was a move which illustrates our on-going commitment to keeping an awareness and education around concussion prominent for players and coaches.

“I welcome the announcement of this concussion baseline testing pilot programme and the benefits it can have for player welfare, and sincerely thank UPMC for their support for our games.”

Interim CEO of the GPA Ciarán Barr said “Player welfare is a central pillar to the work of the GPA and the subject of concussion has seen significant steps made in our games in recent years.  However, there is more to do, and we’re delighted to join with the GAA and UPMC for this pilot scheme and we look forward to seeing the data which can help inform future policy.  It is also great to see this pilot being implemented across both male and female squads.”

BEAKING: Leitrim to travel to Castlebar for Connacht Semi-Final after Mayo crush Sligo

Baseline concussion testing will be provided to all inter-county players from the counties participating in the pilot, and these players will also be covered for concussion physician specialist costs.

This announcement builds on UPMC’s existing work with the GAA, which focuses on raising concussion awareness in Ireland through national concussion symposiums held in Croke Park and the UPMC Concussion Network, a first-of-its-kind coalition of health care organisations that aims to standardise concussion testing and treatment throughout the country and to shape the national conversation about this complex but treatable injury.

WATCH: Laois U20 star shows amazing skill to score one of the best points ever scored in O'Moore Park