Smash hit comedy 'Waiting for Gateaux' is coming to Laois 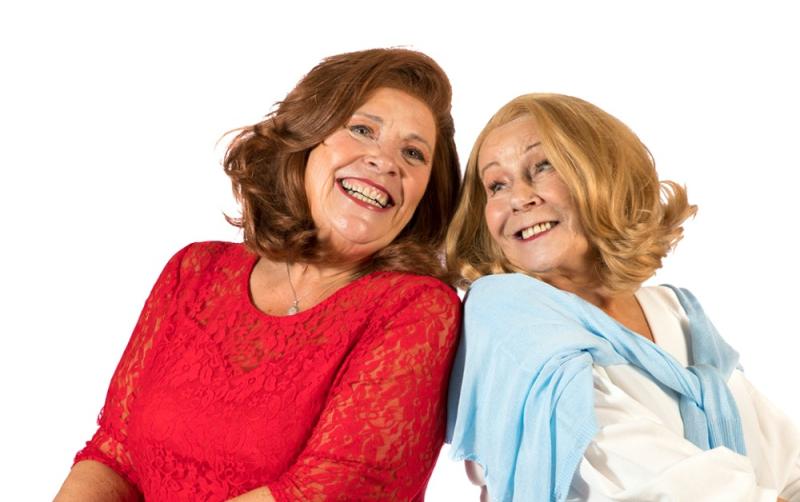 Mansworth Productions Ltd are thrilled to announce the Irish Premier of the hilarious play Waiting For Gateaux.  The Health Club Where You Can Have Your Cake And Eat It!

Mo-tivators is the worst health and fitness club in the country. Run by Maureen, a  ‘big-boned’ fifty- something widow from a small hall in the middle of nowhere, it only attracts clientele who have nothing better to do.

Jackie comes to get away from her philandering husband and she’s started to bring  her young sister Whitney along to keep her out of trouble. Donald comes because he  secretly loves Maureen – he’s lost 12 stone so far – if he doesn’t ask her out soon  there’ll be nothing left of him.

Things seem to be on the up when Sophie, a researcher for a reality TV programme, comes to check out the club but when a snowstorm arrives it brings with it revelations which will change their lives forever in the Irish-premiere of this riotous,  laugh-a-minute comedy about friendship, frostbite and French fries. 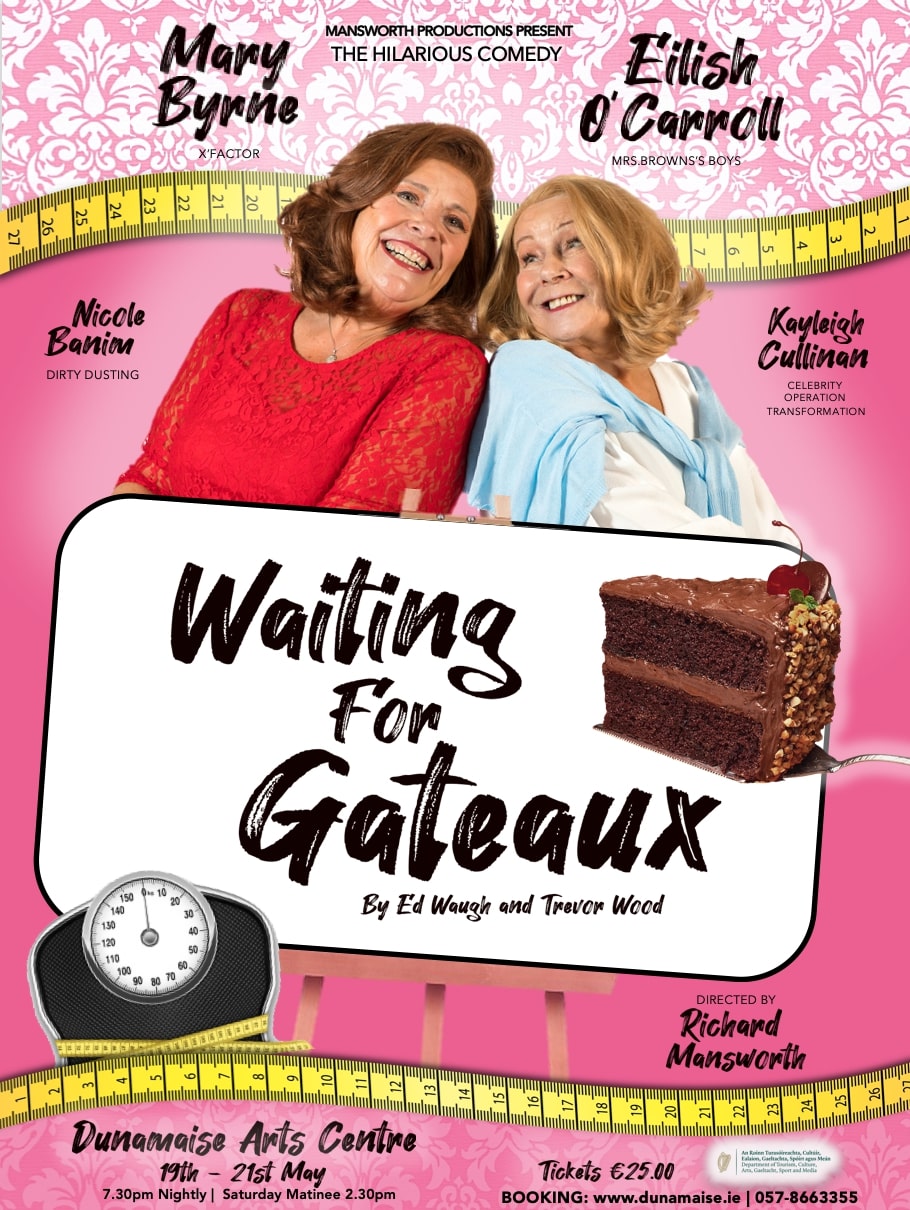 Waiting For Gateaux premiered at the Customs House, South Shields in April 2005,  selling out ten weeks before opening night before quickly returning in August the same year. It had its New Zealand premiere at the Fortune Theatre in Dunedin in June 2006 which began a tour of South Island. In 2007 it played at both Lincoln and  Newcastle’s Theatres Royal and has since had two successful UK tours.  #LocalLive Proudly Supported By The Department of Culture.

The show runs from May 19 to 21 at the Dunamaise Arts Centre and tickets cost €25.