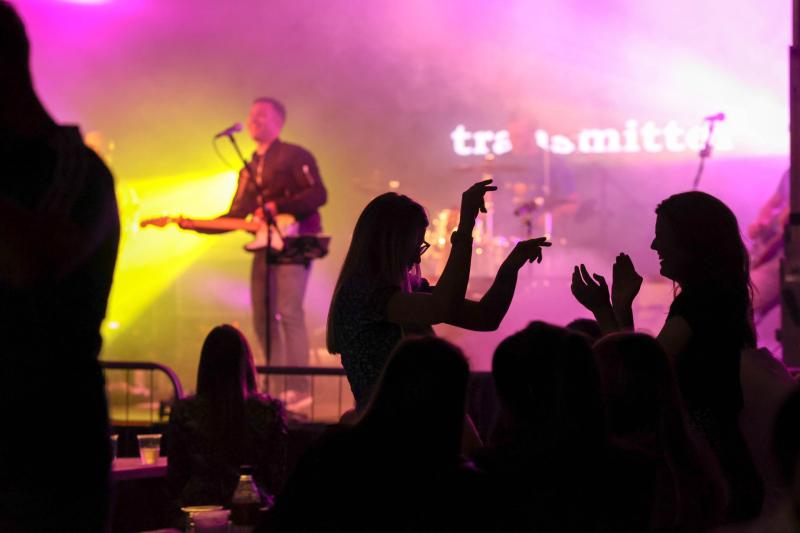 A busy Laois band is preparing to do a free concert for a good cause this month.

Portlaoise rockers Transmitter are offering their services to make it a night to remember in Mountmellick, in support of a local teenager who has cancer.

Eoin Coss who turned 14 last March is battling a rare cancer, after a shock diagnosis last February. Read more below.

Mountmellick Community School student Eoin is a son of Kevin Coss and Martina Dunne, and a talented GAA and soccer player. The local community is rallying around the family as they support Eoin, with many fundraisers already done and thousands raised to support the family.

The Transmitter gig will take place in Moloney's Gaelic Bar on Sunday, May 29 from 6.30pm. Admission is a €5 donation towards Eoin's fundraiser.

Stuart Quinn is lead singer with Transmitter and explained how they got involved.

"Eoin's mother Martina Dunne actually cuts my hair and when I made the connection, I felt I had to do something. My own daughter is the same age as Eoin. We have always done local free gigs like our annual School Tour and we know how this can make a big difference locally.

"We want Eoin and his family to know that in the midst of everything that is going on, a lot of people around them really care and are prepared to show solid support," Stuart said.