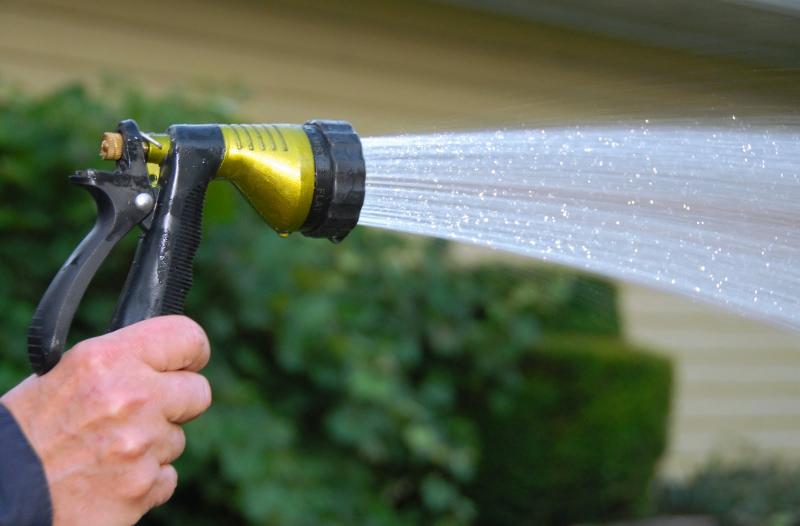 A derelict house at the front of a Portlaoise estate is bringing trespassers who are setting fires and stopping neighbours from sleeping.

This is according to Cllr Catherine Fitzgerald who has asked Laois County Council to act on the situation.

The bungalow is on the N80 Mountmellick road between Beechfield housing estate entrance and the GAA Leinster Council office, hidden behind locked construction site gates and overgrown trees. 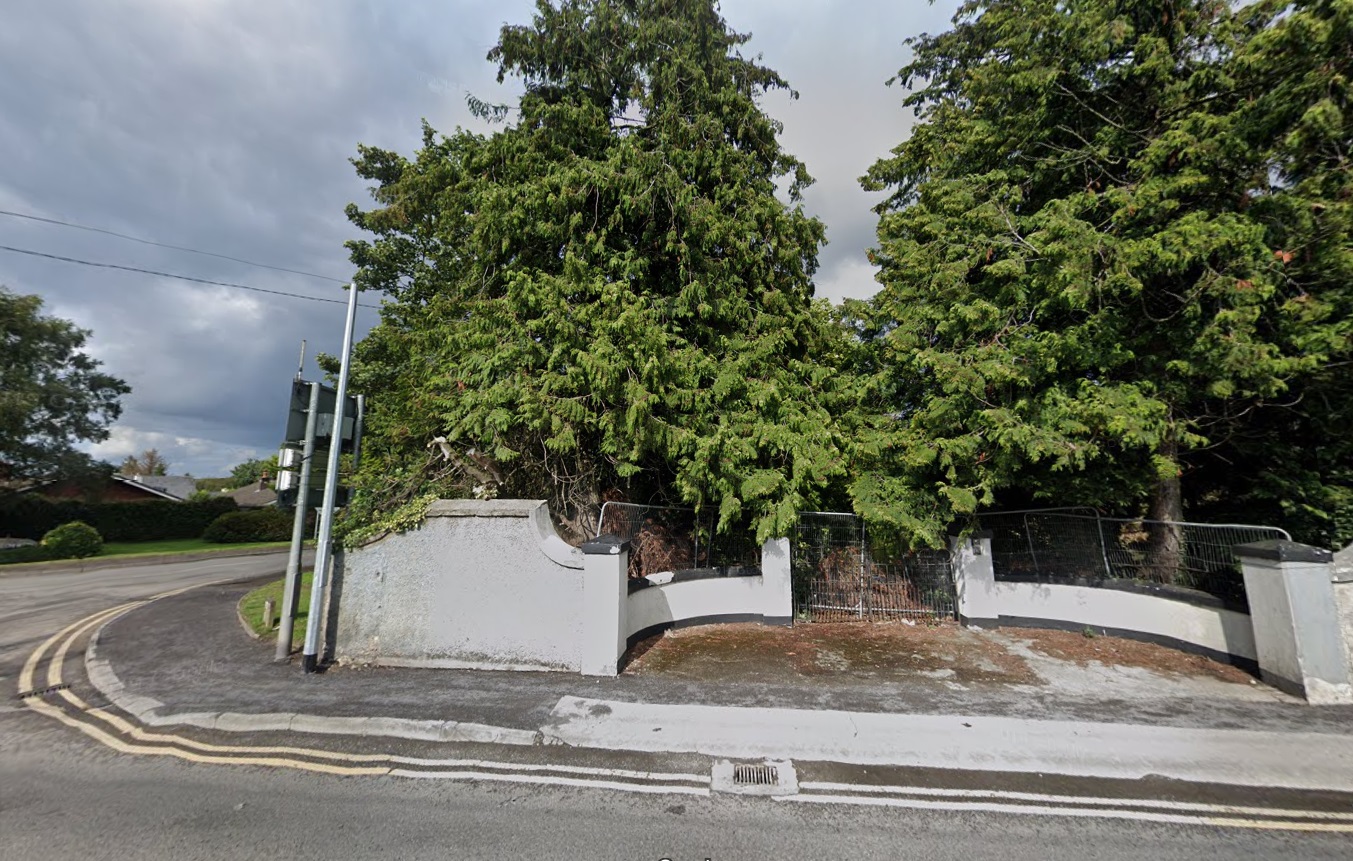 Cllr Fitzgerald described the fear that kept a neighbour awake all night during one of the fires, ready to hose down his oil tank if the fire spread to his property.

"This house has been vacant for a number of years. People cannot sleep a wink. There have been numerous fires in the outbuildings. A woman told me her husband is staying up all night with a hose at their oil tank," she said.

She tabled a motion to the April meeting of Portlaoise Municipal District, asking for an update on the vacant derelict site.

"Absolutely nothing is being done for them. This site has to be declared derelict and the owners be held responsible. Is Laois County Council paying for all the fire callouts? Some of these had four and five engines," Cllr Fitzgerald said.

A reply was given by Senior Planner Angela McEvoy.

"An inspection was carried out by Ms Catherine Murphy, Senior Executive Technican, Planning Section. Whilst the property is secured to the public by a high wall, locked gate and hedgerow to the rear, the site is considered derelict and there are elements of improvements to the boundary that could be carried out," Ms McEvoy said.

She confirmed that they have now contacted the owners.

"Correspondence has been sent to the owners in relation to this".

Director of Services Simon Walton said that the owner now has a chance to fix the issue.

"We must give the owner the opportunity to rectify the situation. If they don't there are other procedures, such as entering this on the Derelict Sites register," he said.