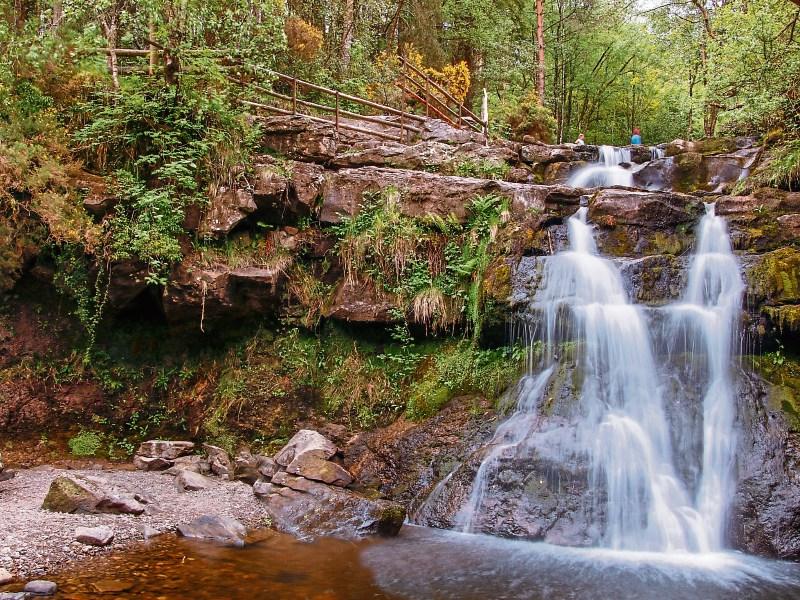 Emergency services were claimed to be delayed in reaching an elderly woman who needed treatment after being injured at a popular visitor attraction in the Slieve Bloom mountains over the June Bank Holiday weekend.

Residents say that the emergency services had difficulty accessing the woman, because of "chaotic" parking by visitors along the entrance to Glenbarrow Carpark.

A fire crew from Mountmellick assisted the ambulance service at the incident on Bank Holiday Monday afternoon May 7. The fire service said however that there was no delay in accessing the patient.

A Laois County Fire & Rescue Service spokesperson said they responded to a request for support from the ambulance service at 3pm.

It is understood that the woman is in her 80's, and had suffered a fall.

Residents are pleading with the authorities to take action on people blocking the road, for fear of more serious injuries.

Tom Joyce who lives next to the carpark told the Leinster Express of their concerns.

"Our greatest worry is emergency vehicles not being able to get access. When the carpark is full, that's the most likely time an accident will happen. People are parking everywhere, allowing only space for one car at a crawl, there is no room for an ambulance or a firetruck.

"We've had helicopters have to come to evacuate people when they have fallen, one had to circle for an hour to try find a place to land because an ambulance couldn't get access.

"Another time a man knocked on my door in a panic carrying his son who had fallen and cut his knee badly, I did first aid but there was no point trying to get an ambulance up. In the end he carried his son back to his own car and drove him to hospital, that was on a day the carpark was full too.

"There was a chimney fire here recently but thankfully it was on a Tuesday. If that happens at a weekend we'll be burnt in place," Mr Joyce said.

"We don't go out at weekends because we mightn't get back. Last weekend, chaos doesn't describe it. The carpark was full by a quarter to ten and the road got steadily worse as the day went on. All we want is where people are parked illegally, that there is action by the council or the Gardaí," he said.

Two carparks are being planned, one will be a private one by landowner Nicky Dunne. It is going through the planning process. the other is by Laois County Council on Coillte lands back up the lane at the crossroad junction to Glenbarrow. Both require environmental impact assessments because the area is designated as a nature conservation site.

The Glenbarrow Residents, Rosenallis Facebook group want the fire service to raise their concerns to Laois County Council and the Gardaí.

"Following today's incident at Glenbarrow, Rosenallis, and the difficulty experienced by the emergency services in accessing the carpark, we the residents, would be obliged if the Fire Service would officially inform the Gardaí and Laois County Council of the chaotic traffic situation here," they stated.

Below: images taken by the Gardaí on the road into Glenbarrow last year. 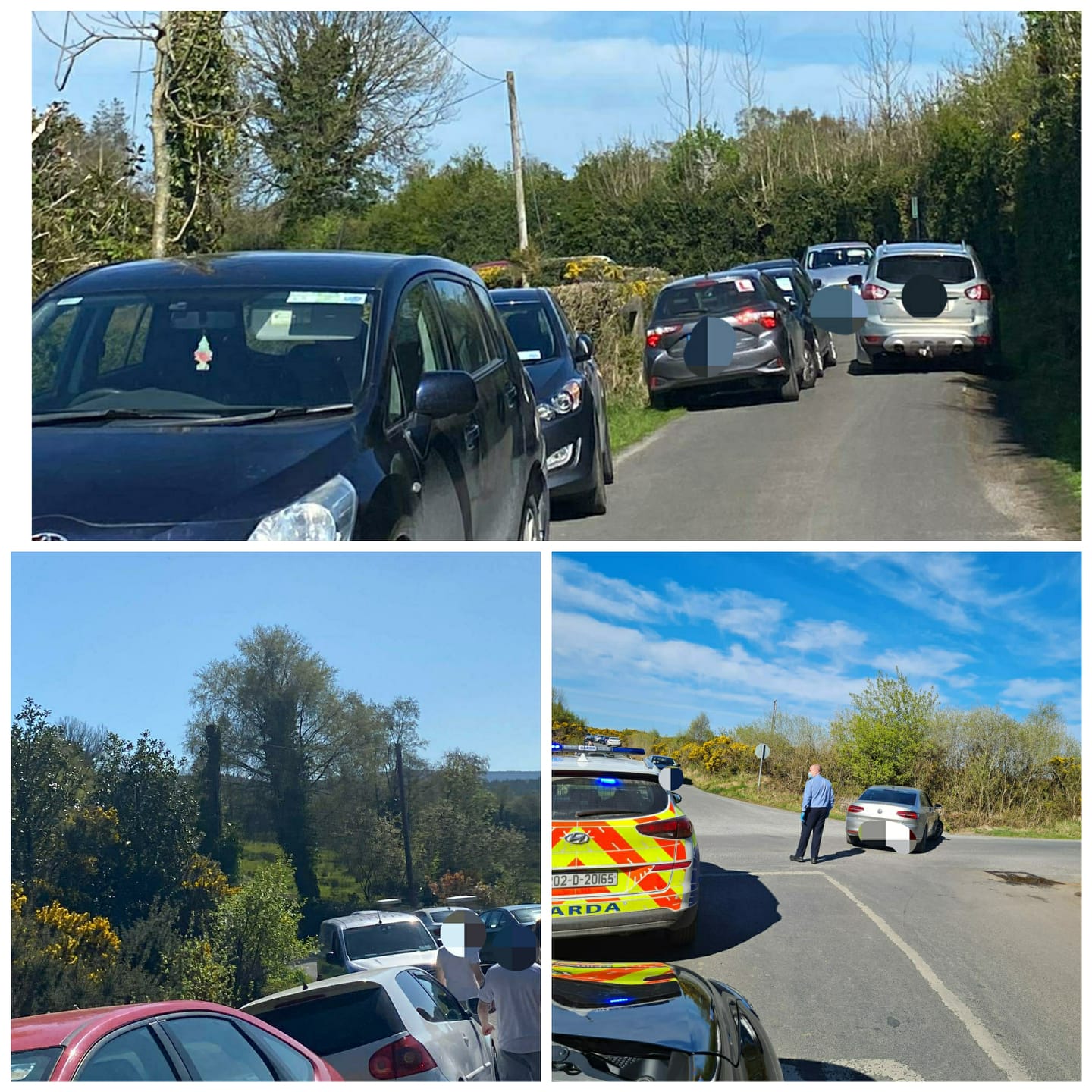