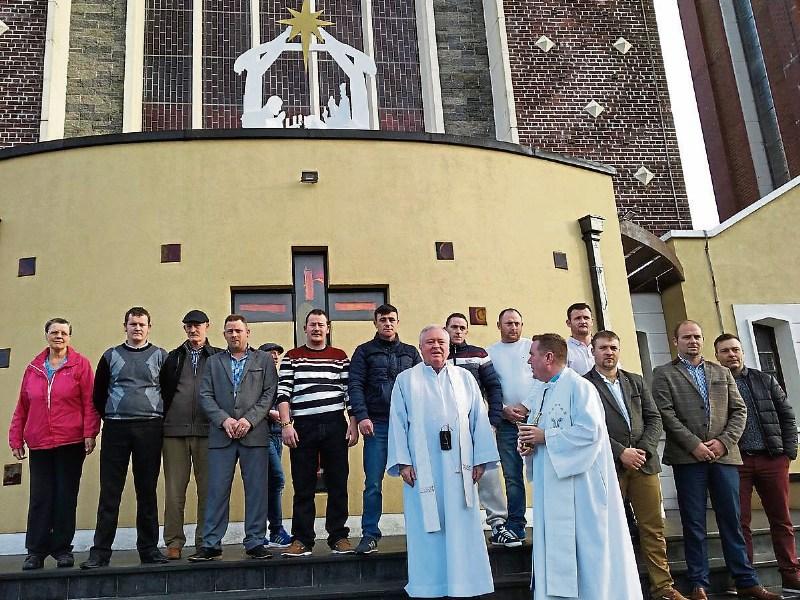 People greatly value the work of nearly 800 smaller and local charities and community groups in Laois and the thousands of others in other parts of Ireland, according to recent research.

Commissioned for We Act, a public awareness campaign to promote the value and impact of the charity and community sector in Ireland, the research found that 71% of those surveyed agreeing that locally based organisations have a strong understanding of their needs. It found that 60% agreed that being local to where they live is important to them.

Respondents also believe that these charities have a strong impact on their community and that the charity and community sector is more responsive and flexible than statutory services during times of crisis.

A campaign statement said there are 787 charities in Laois including local voluntary supports, such as disability services, sports clubs, and family resource centres.

We Act spokesperson is Sarah Monaghan.

“We know that most charity and community groups are set up in response to a need or a personal crisis – this need is often local or one that an individual, family or group has direct experience of. For example, in Portlaoise, Laois Traveller Action Group represents, supports and empowers Travellers to achieve equality, and recognition of Traveller culture,” she said.

There are 34,000 organisations in the sector, employing almost 165,000 people with a further 1 million volunteers. The combined turnover of the sector is approximately €13.9 billion. Over 93,000 people serve on the boards of Irish nonprofits and charities.

Ms Monaghan continued: “The size of the charity and community sector can often surprise people. The sector employs a similar amount of people as the construction industry. But the true value of the sector really becomes apparent during times of crisis. The pandemic demonstrated that – in times of real crisis – charities and community groups are at the forefront of our national and local response.”

The survey of 1,000 people in Ireland conducted on behalf of the We Act campaign found:

We Act add that Irish charities and community groups joined forces late last year to launch We Act, a national campaign that will build on the increase of community activity during the Covid-19 pandemic and help drive the post-pandemic recovery.

We Act is described as a public awareness campaign to promote the value and impact of the charity and community sector in Ireland. The campaign is being managed by a coalition of charities and community groups, led by Boardmatch, Charities Institute Ireland, the Disability Federation of Ireland, Dóchas, The Wheel and Volunteer Ireland. The campaign is funded through a grant from RTÉ Does Comic Relief that is distributed by The Community Foundation for Ireland.

Find out more at www.weact.ie