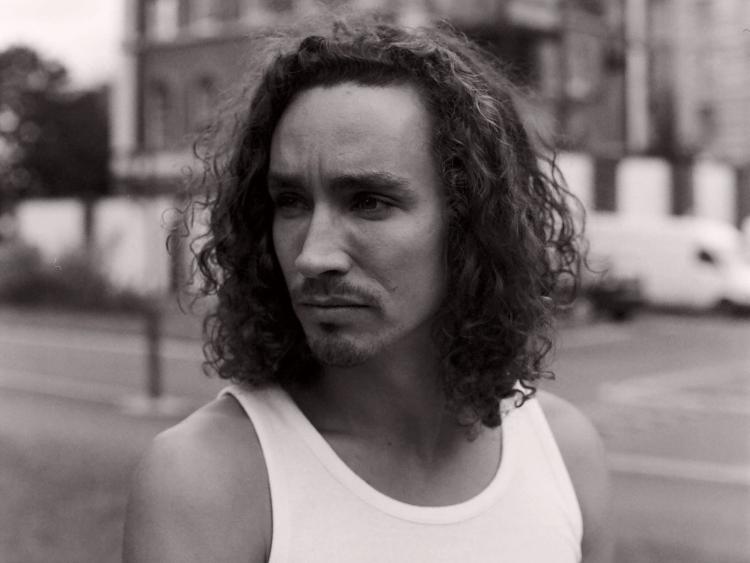 Robert Sheehan in a photoshoot for 1883 magazine by Alex Beer.

Laois is having a tough time as the county battles rising Covid-19 cases - read more here -  but can we all take a moment out to wallow in pride at the awesome performance of one of our own in a Netflix show.

Robert Sheehan from Portlaoise is playing an absolute blinder again as "crazy sexy" Klaus in season 2 of Umbrella Academy.

It’s Umbrella Day Eve you gaggle of sweaty saucepots. Everyone worked their bums off and we’re very happy and proud with the result. Check out my story thingy for the exclusive explosive opener ⛱umbrellaacad… https://t.co/suSoBJa0D0

This season Klaus is leader of a cult in the time travelling show, and again is drop dead funny, improvising his way through many of his scenes, while also breaking hearts as he tries to save his lover from death. 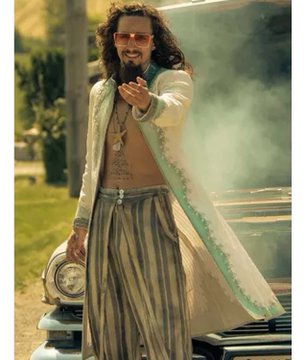 Robert returns regularly to his hometown to see his family and head out for pints - ahh pints in the pub - when he always obliging for selfies.

He gifted his blue hoodie as Darren in Love/Hate to the Dunamaise Arts Centre in Portlaoise where it is proudly on display, the place where he first got his acting bug. See pictures of his visit to a local school here.

Last December he gave a free acting masterclass to Laois kids in the theatre.  Read that story here

The all round nice guy also supports environmentally friendly and civil rights issues in his posts.

His performance is being adored by fans worldwide.

robert sheehan won’t give me a break omfg he’s so PRETTY pic.twitter.com/1gttZ5M8ec