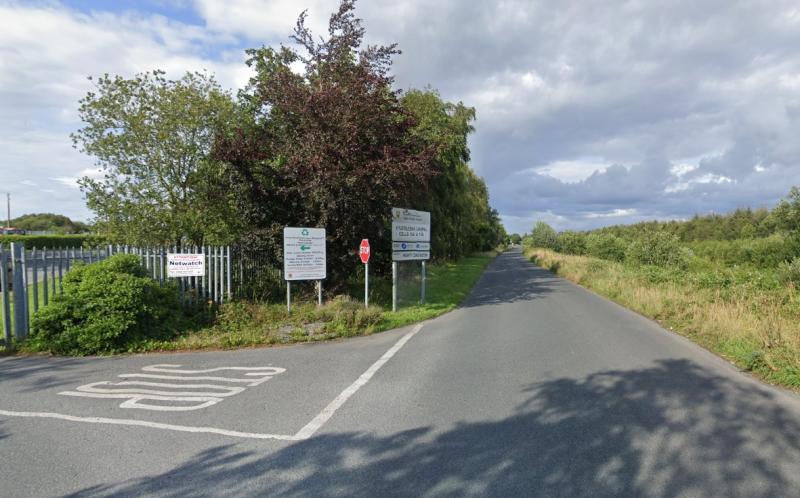 The landfill and recycling centre at Kyletalesha is almost full up, and is being considered for a new woodland scheme fully funded by Government. The site is halfway between Portlaoise and Mountmellick, 5km from both towns.

It is one of several council owned sites around Laois that may become non-commercial future forests.

"An examination of potential sites that might be suitable for the 'Woodlands on Public Lands' scheme has been underway," the council stated in its report to the June meeting.

"This scheme aims to encourage Public Bodies to establish new native woodlands on suitable bare land. This scheme is 100% funded by the Department of Agriculture, Food and the Marine.

"The climate section is working with the Environment section with a view to developing a proposal under this scheme for part of the Kyletalesha site. Other sites are also being considered," the council state.

Native trees are best to support native Irish biodiversity of flora and fauna, with many species under threat of extinction.

The scheme is aimed at all public bodies including government departments, state sponsored organisations and higher education authorities.

The grants are up to €6,220 per hectare. There would also be grants given for trails, seating, signs and forest playgrounds once the woods are over four years old.