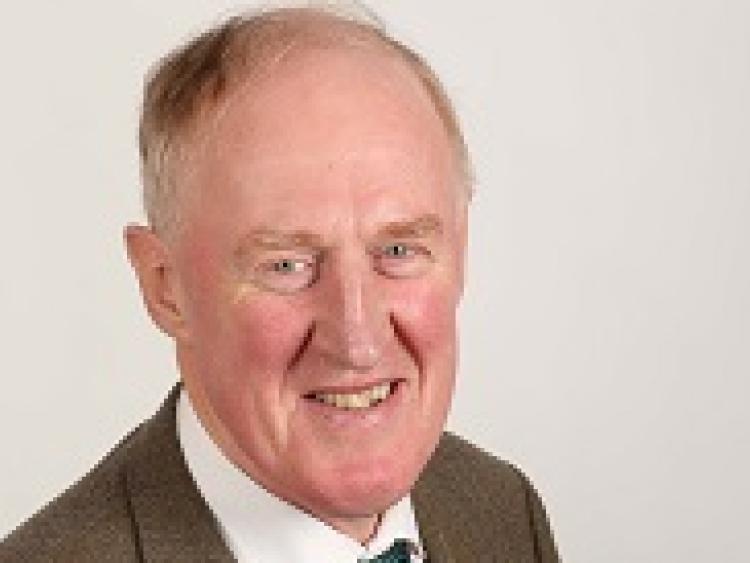 The Clinical Director of the HSE hospital group that includes hospitals in Laois, Offaly, Kildare and Dublin has resigned from his post.

In the wake of criticism of the how Covid-19, Mr Martin Feeley, stepped down at today’s Executive Management Team meeting of the Dublin Midlands Hospital Group.

Group CEO Trevor O'Callaghan, confirmed the decision in a memo to staff at hospitals in Portlaoise, Tullamore, Naas, St James's, Tallaght and the Coombe in Dublin.

"Martin Feeley has given considerable service to the health services over the past 45 years. Most recently at Tallaght University Hospital and the Dublin Midlands Hospital Group.

"He has always been a strong advocate for safe, high-quality patient-centred care and building and improving healthcare delivery, reducing duplication of services and improving clinical pathways.

"The Hospital Group would like to sincerely thank Martin for his contribution to the strategic development of the Group since its establishment and his work as Group Clinical Director for the last five years," concluded the memo.

The former vascular came to public attention over the weekend for the strong view he took on the management of Covid-19.

Mr Feeley said the measures taken have been 'draconian' and he argued that herd immunity can be developed among at risk groups.

The former vascular surgeon said the policy has prevented this happening.

Dr Feely told the Irish Times that any assessment of Ireland should take into account the cost to people's quality of life.
“The number of deaths among recent cases is less than one in a thousand. This data reflects a disease much less severe than the average annual flu,” he said.

He said the media reporting borders on hysteria.

In a statement in response to his comments, the HSE said it “dissociates itself from and rejects the comments attributed to Dr Martin Feeley.”

“There have been over 28 million cases and 900,000 deaths worldwide, many among older and vulnerable populations,” said the HSE.