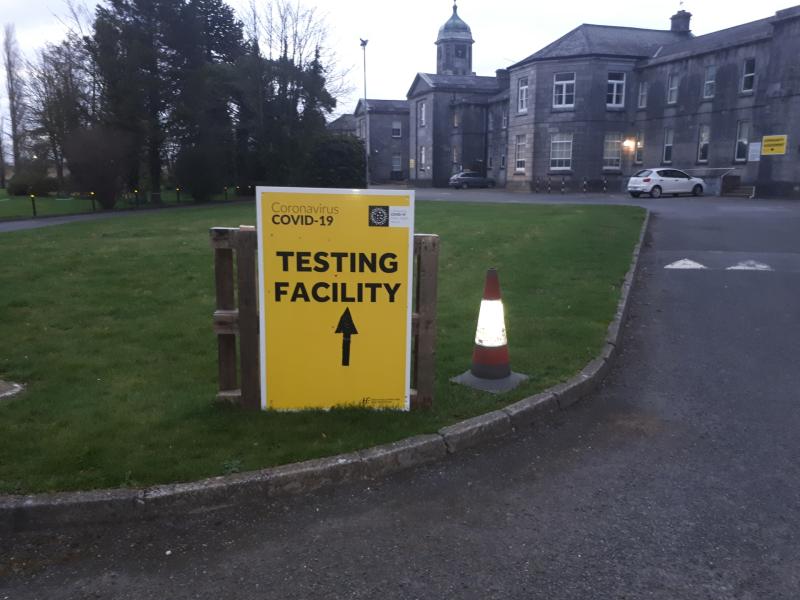 The surge in Covid-19 Delta variant infections has slowed in Laois after a surge in infections through July according to the latests official figures from the centre that monitors the pandemic spread in Ireland.

The Health Protection Surveillance Center (HPSC) reports to NPHET and publishes incidence figures for all counties on infectious diseases.

Figures published on August 4 show significant improvement in Laois which, at one point in July, had the second worst incidence of the virus in the Republic of Ireland.

The seven day rate for Laois is substantially improved on the later half of July when the virus was spreading rapidly in the county making it one of Ireland's hotspots.

The 14 day picture is also looking healthier for Laois. There were 406 new cases in the 14 days since July 20 giving an incidence rate of 479.4 per 100k. While still high and above the national average, it is an improvement of the 495 per 100 k peak in late July.

The most significant sign that the spread has slowed in Laois is found in the figures for the seven day incidence rate as a percentage of 14 day rate.

All of this means that Laois now stands at 11th in the 26 county incidence table up to August 3. Figures up to July 25 showed that Laois had the second highest incidence of the virus in the country.

HSE test and trace operations ramped up in Laois during the wave. The second half of July also vaccination reach record numbers vaccinated at the Portlaoise vaccination hub where teenagers are now getting the jab and walk-in clinics have operated.