Man remanded in custody over explosives found in Kilkenny 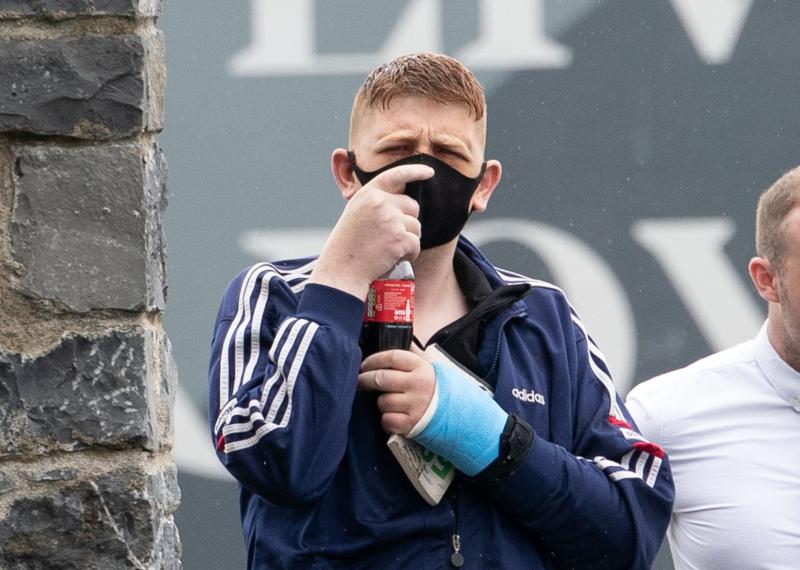 A man in his thirties has appeared in court charged in connection with the possession of explosives at his home in Kilkenny City.

The defendant is charged with two counts of possessing explosives under section 4 of the Explosive Substances Act 1883 at his address at Apt 5, Paddy Kelly Apartments on August 14.The garda also gave evidence that the defendant was arrested at 9.58pm at the carpark at St Luke's Hospital on August 14 and was conveyed to Kilkenny Garda Station. He was charged on August 16 at Kilkenny Garda State had made no reply to the charges after caution, the garda said.

Solicitor Ed Hughes told the court that he was applying for bail on behalf of his client.

Garda Keegan said that the gardaí were objecting to bail due to the seriousness of the charges. The garda said it would be alleged that Liam Foley was in possession of two different explosives at his home without lawful authority.

The garda also gave evidence that the alleged substances were ammonium nitrate and ETN and that samples were sent for forensic analysis and confirmed this.

The garda gave evidence that a technical examination by the army Explosives Ordnance Disposal unit and the Garda Technical Unit also took place and it is alleged that other paraphernalia associated with making explosives was found.

“It is also alleged that there was evidence found on a mobile phone that shows that Liam Foley was involved in the manufacture of explosives including recorded videos of himself which were uploaded on social media,” said Garda Keegan.

“There is significant evidence on his phone that shows that Liam Foley was involved in the manufacture and preparation of explosives,” added the garda.

The court heard that Mr Foley was the sole occupant of the property at the time of his arrest.

Garda Keegan told the court that a file is being prepared for the DPP and that further charges are expected.

Judge Miriam Walsh refused the bail application. She remanded the defendant in custody to Cloverhill District Court to appear before Kilkenny District Court on August 18 via videolink.