“Beating the head off another fella” - Laois Kildare senator calls 999 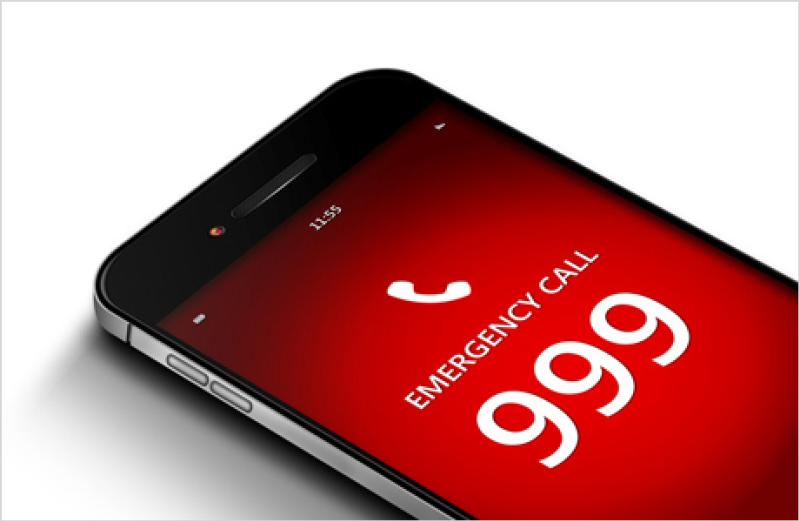 A Laois Kildare politican has told senior gardaí and fellow public representaives that she made an emergency call after witnessing a row in Newbridge.

Senator Fiona O’Loughlin revealed she was forced to ring 999 when she saw a man “beating the head off another fella” in the busy shopping town.

The former TD spoke about the incident in the Market Square / Eyre Street area when addressing the quarterly Joint Policing Committee meeting on June 14 last.

Senator O’Loughlin said: “I rang the gardaí myself when I was waiting for food and for coffee and I saw a row kicking off.

“There was one very serious one where one guy had a really big, probably a four-foot plank and was, as they say, beating the head off another fella.

“And the gardaí came around quick. But I know from business people in the area that gardaí come around really quickly when there’s an incident.

“It’s not just a garda problem, it’s a community problem. It’s an issue for Kildare Co Council as well,” she said.

The politician, who was a TD for South Kildare which now includes Portarlington and other parts of Laois and Offaly, added that markets being held in the area have helped to reduce the intimidating atmosphere in the area. MORE BELOW LINK

Supt Martin Walker of the Kildare Garda District commented that there are active Garda patrols in the area to prevent and detect public order and other incidents.

“In 2019 there were no assaults but there were six public order incidents in the Eyre Street area.

“In 2020, there was one assault and four public order incidents.”

Statistics on crime delivered in a policing report to the meeting showed that public order offences across the Division dropped slightly from 94 to 92 between the first quarter of this year compared to the same period in 2020.