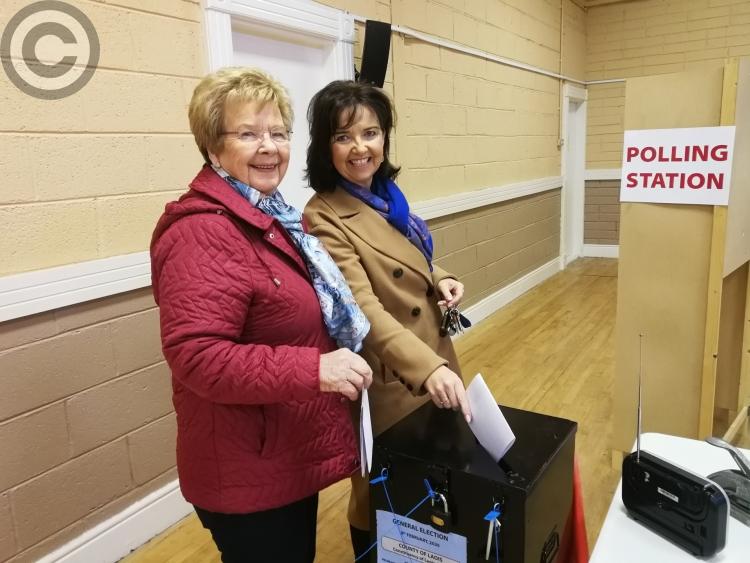 Less than 5% of the electorate have cast their votes in early morning General Election 2020 polling at a sample of Laois polling stations.

Turnout figures from around Laois are as follows:

Read also: WHO IS RUNNING IN LAOIS OFFALY & KILDARE SOUTH?

Early morning rates are traditionally higher as people vote before going to work but presiding officers report a slow turnout so far. This is the first time an Irish General Election has taken place on a Saturday.

A large section of Laois voters will vote in Kildare South this time around while the remainder will cast their votes in the reunited Laois Offaly constituency.