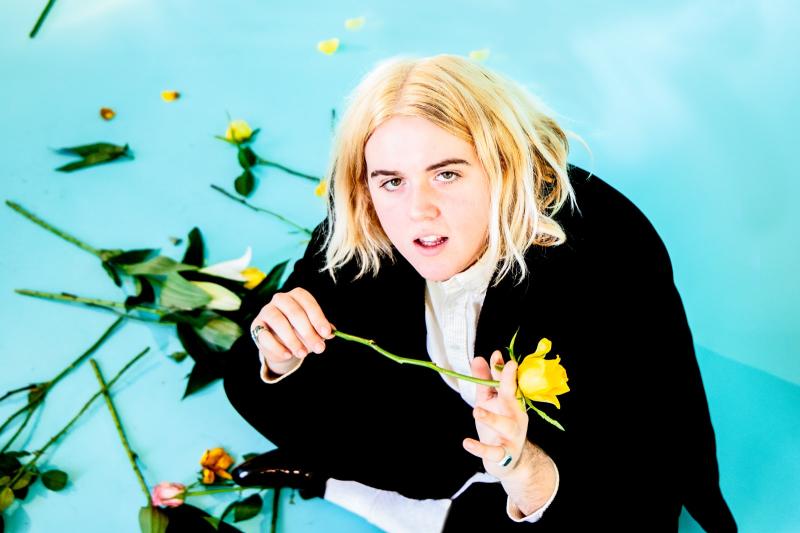 Another act has made their own announcement to play at Electric Picnic 2020.

It follows the news revealed by Rage against the Machine and Run the Jewels earlier in February that they will play, later confirmed by Electric Picnic.

Talented young Londoner Oscar Lang has announced on February 19 his EP appearance rounding off his tourdates for 2020.

He is releasing a 5-track EP, Overthunk on March 6, following his 2018 albums Silk and Teenage Hurt.

The 19-year-old has a sound described as jumping between pop, dreamy psych and moody minimalist, according to the Riotmag.co website which lists his dates as follows.

Watch his video released of 'Flowers' for a taste of what to expect in Stradbally, Laois this September!

Electric Picnic say that their first full line-up of acts will be revealed on March 11.