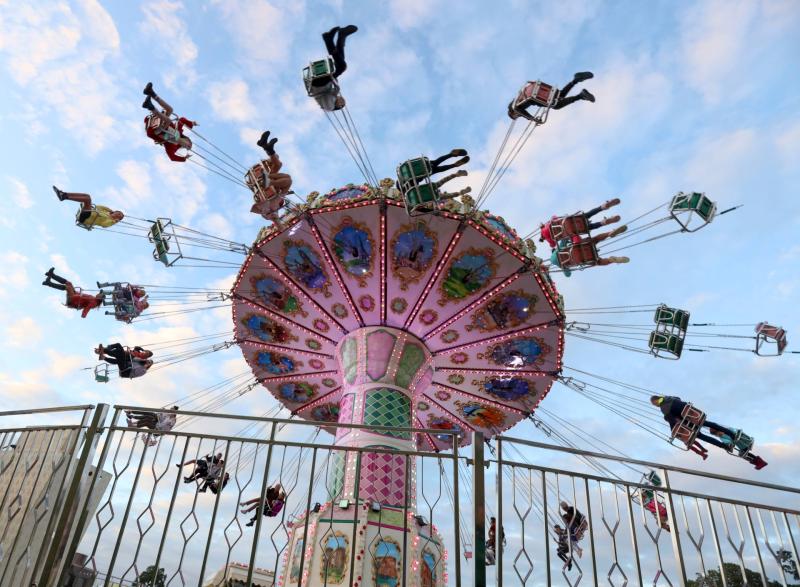 Electric Picnic 2021 fallout may end up in the courts.

The Electric Picnic has issued legal proceedings against Laois County Council and the Minister for Health in the wake of the local authority's refusal to grant a licence for the 2021 event.

Laois County Council's Chief Executive John Mulholland has briefed county councillors on the nature of the legal action initiated by the promoters.

They've been informed that correspondence was received from Arthur Cox Solicitors in which the council was told that a judicial review of the refusal of the licence would be sought by the promoters of the event.

The local authority was also informed that an action for damages may also proceed to compensate the organisers for the loss of earnings caused by the refusal to grant a licence.

Councillors were also told that the Minister for Health, Stephen Donnelly, was also being made party to the proceedings.

The legal correspondence was issued in the wake of comments made by Dr Tony Holohan, chief medical officer, at a NPHET briefing in which he said the event could proceed with 70,000 people in attendance if all were vaccinated.

Mr Mulholland confirmed to the Leinster Express the the council had received correspondence from solicitors acting on behalf of the promoters after briefing public representatives in Laois on September 1.

The Laois council is confident that it is protected against against a claim due to the the fact that its actions were carried out under and in compliance with planning legislation.

It is not clear if the actions will proceed given that the festival has been cancelled for 2021. The Electric Picnic were not available for comment.

The organisers asked that the local authority reverse its decision after Dr Holohan's comments at a press conference in late August. However, the council said it could not reverse its position for a number of reasons. It said the public health guidelines had not changed and there was no recourse for appeal. It also said a new application could not be processed to allow the event to proceed at the end of September.

The new guidelines published this week by the Government to ease restrictions would have allowed about 52,000 attend which was less than the capacity of 70,000 sought in the licence lodged with the local authority in April. The application was renewed in June with a later date at the end of September.

In advance of the new rules being published, several Government ministers expressed the view that they believed that the event  could go ahead.

Many ticketholders are believed to have retained their tickets from the 2020 edition when the event was also cancelled.

BREAKING: Final decision made on Electric Picnic Festival for 2021