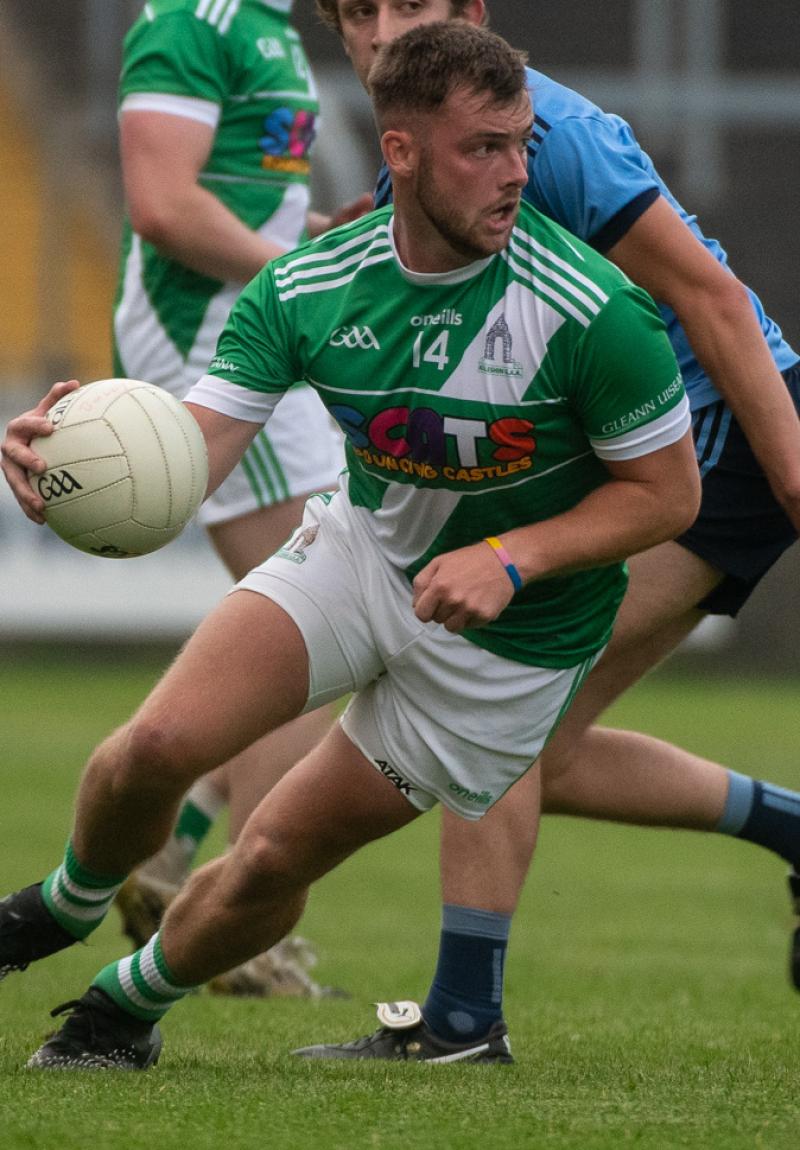 Killeshin edged past Arles-Killeen after extra time in this controversial Laois SFC Round 2 clash at O’Moore Park on Saturday night.

Having trailed for most of the game, Killeshin managed to pull clear in the second period of extra time but the game ended in a massive brawl, with players and supporters involved. It was a terrible end to what had been a poor game, and could see both clubs picking up some suspensions before they next take the field.

Arles-Killeen had started brightly and were 0-4 to 0-1 ahead after just 10 minutes, Donie Kingston getting two of those to put them in control.

The Killeshin response was impressive as they drew level before the first water break, the leveller coming from the boot of goalkeeper Killian Roche as he landed a free from 50 yards out.

Arles-Killeen were probably the more potent side and were keeping themselves ahead until after the 20th minute, when Killeshin hit three points on the trot to go two ahead, the first time they had held the lead.

Arles-Killeen were then reduced to 14 men when Billy O’Loughlin was given two yellow cards in three minutes, but they responded to the setback well and two Donie Brennan points and a Donie Kingston free had them back in front. However, an Eoin Lowry score on the stroke of half-time sent the teams into their huddles level at 0-8 each.

The second half started well for Arles with a hat-trick of Donie Kingston frees, as they managed to hold the lead for most of the half. Killeshin were really struggling for creativity in attack but they eventually managed to run off three points in a row late in the game to take the lead.

However, Donie Kingston replied almost instantly for Arles-Killeen, and the game finished level at 0-14 each, forcing extra time.

Donie Kingston got the only score of the opening period of added time when he won a free and slotted it over.

There was plenty of drama to come in the second period as Killeshin drew level with a stunning point from play by their goalkeeper, Killian Roche. He then came up to point a free to put them ahead and Ross Bolger added another from to put them on the verge of victory.

David Aston made sure of it with a brilliant goal but the game descended into chaos after that. Shane Julian was red-carded for striking and after the final whistle blew, a mass brawl involving players and supporters broke out.

It was eventually brought under control but is sure to be reviewed again by Laois GAA, as Killeshin remain in the SFC, while Arles-Killeen head to a relegation battle.