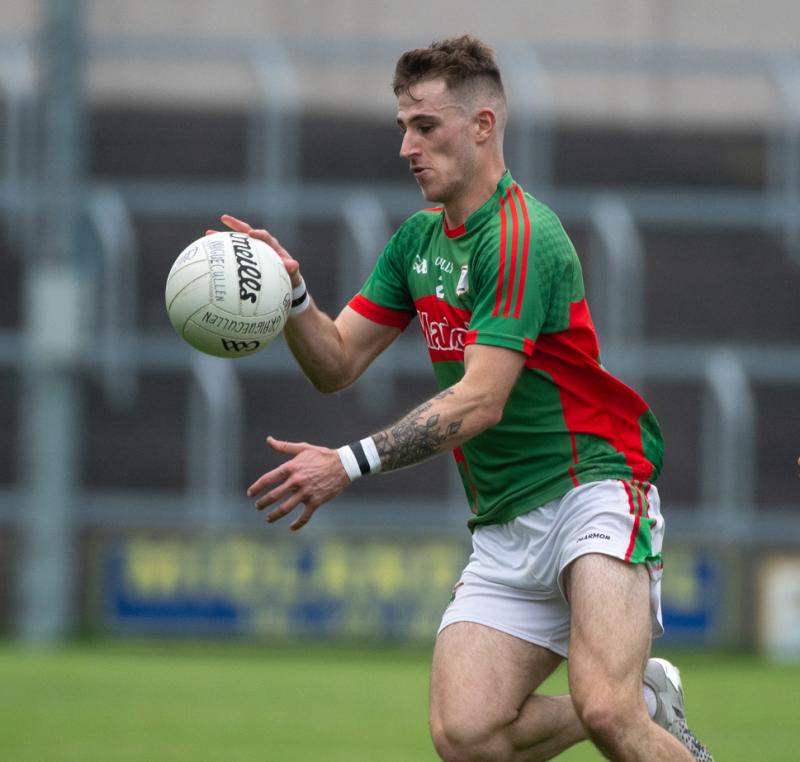 Last season's beaten county finalists, Graiguecullen, are hoping to go one step further in 2021 and lift the Jack Delaney Cup, and they are on the right road to it.

After dispatching of The Heath in round one comfortably enough, Graiguecullen made light work of the Stradbally challenge in round two thanks to a magnificent defensive display which held Greg Ramsbottom's charges to just six points.

Griaguecullen's Danny Bolger strode up the field from his goals to strike over a free off the ground in the opening minute, before Kieran Delaney replied for Stradbally with a nice score down the other end.

Graiguecullen were dealt a blow only four minutes into game game, as influential midfielder Shane O'Neill was forced off through injury.

Stradbally's experienced full-forward, Colm Kelly, converted a close range free, but Daniel O'Reilly cancelled that out down the other end after he showed a nice turn of pace and split the posts.

Garry Comerford kicked a classy score from out near the sideline after for Stradbally, but Graiguecullen dominated possession for the remaining quarter, with Padraig Murphy and Luke Hand scores giving them a 0-4 to 0-3 lead.

Upon the resumption, Graiguecullen continued to assert their authority on proceedings. Conor Kelly placed over two frees from close range either side of a Brian Byrne score, as Graiguecullen won a large percentage of the Stradbally kick-outs.

Stradbally did manage to get the last score through a Garry Comerford free, and they only trailed 0-4 to 0-7 at half-time despite playing none of the football in the first half.

Stradbally had much more possession at the start of the second half, but failed to make it count. Garry Comerford did well to leave his marker for dead, but the final handpass to the onrushing Kieran Delaney was behind him and he lost his footing because of it.

Greg Ramsbottom's side had another goal opportunity straight after, as Darragh Carolan showed a turn of pace to get inside and find Colm Kelly, but his palmed effort was cleared off the line by Mark Timmons.

Graiguecullen punished Stradbally's lack of ruthlessness down the other end, with Jamie Sheehan grabbing a point after a charging run, and then the opening goal of the game went to the Carlow-border side.

Graiguecullen number one, Danny Bolger, added a point from a 45', before Graiguecullen thought they had a penalty. Mark Timmons was deemed to have been fouled just as he was about to pull the trigger by referee Des Cooney, but after consulting with his umpires, Cooney opted to throw it up instead.

Mark Timmons did fire over a point from the breaking ball of the throw-in though, as Graiguecullen held a 1-9 to 0-4 advantage at the end of the seconc water break.

Darragh Carolan landed Stradbally's first point in the second half after the water break, and Comerford kicked another from a free minutes later to cut the gap to seven with ten minutes remaining.

Graiguecullen made sure there would be no Stradbally comeback though, as they prioritised maintaining possession and Stradbally's tired legs struggled to lay a glove on them.

Graiguecullen substitute James Doogue landed the final score of the match, as his side ran out deserving winners and through to the quarter-final stage. 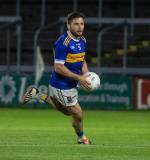