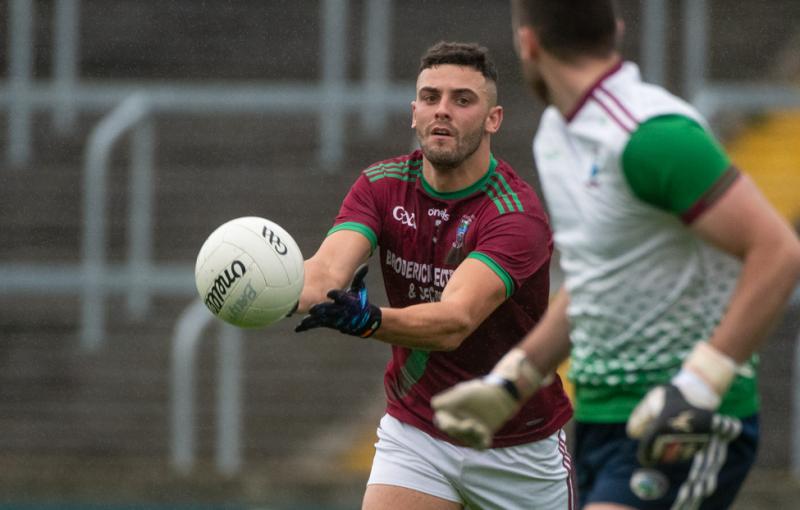 Portarlington have retained their Laois SFC title after a polished performance saw them overwhelm Portlaoise in O’Moore Park on Sunday evening.

Martin Murphy’s charges were never in any trouble here as they dominated the game from start to finish with Portlaoise unable to offer any response.

Portarlington set their stall out early, going ahead after just three minutes and dominating the opening half. David Murphy got their first score with a point from close range and Ronan Coffey added another soon after as the favourites lived up to their billing.

With confidence flowing through them they quickly made it count on the scoreboard as Adam Ryan was sent through on goal and blasted to the net to make it a dream start for Port. Colm Murphy added a free soon after and with just eight minutes gone, there was already six points between them.

Portlaoise needed to settle themselves down quickly or this was going to be beyond them before the water break and, in fairness, they did. Paul Cahillane opened their account in the ninth minute before Ronan McEvoy kicked an excellent point from way out on the right wing, cutting the gap down to four.

That was as good as the first half got for them as Jake Foster hit a brace of frees either side of the water break to restore their six-point lead. The water break also saw Portlaoise lose Paul Cahillane, who was forced off with an injury.

The game went through a bit of a lull before Portarlington exploded back into life in the closing minutes of the half. Foster hit his third free before a wonderful mark from Colm Murphy allowed him tap over his second point.

Then, with the half almost over, an quick, incisive passing move from Portarlington saw them set Colm Murphy through on goal and he rounded Graham Brody before tapping to the net.

That left Portarlington with an incredible eleven point lead at half time, 2-7 to 0-2.

They had a chance to extend that even further early in the second half when Paddy O’Sullivan’s brilliant run saw him hauled down in the penalty area, but Ronan Coffey’s effort was saved by Graham Brody.

Portlaoise sub Ricky Maher hit a couple of points and Jake Foster did likewise for Portarlington, leaving the score 2-9 to 0-5 at the second water break.

From there to the end it was Portarlington who bossed proceedings, as their defence repelled whatever Portlaoise threw at them and they hit two further goals on the counter-attack through brothers Colm and David Murphy to seal their second title in a matter of months. 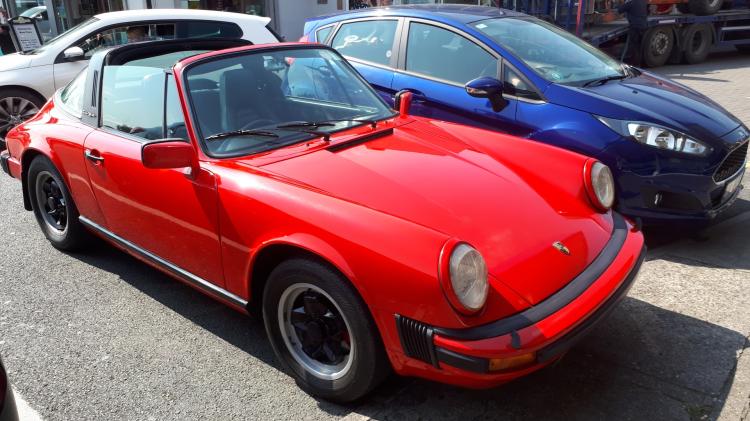