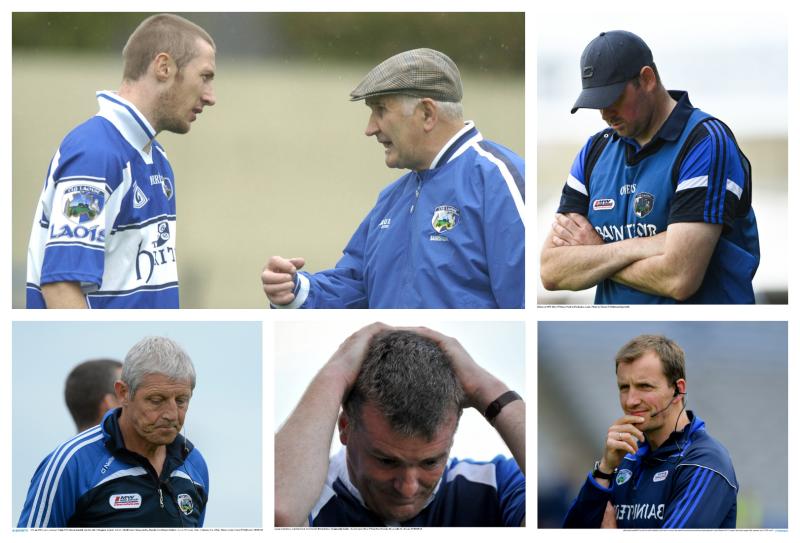 Laois GAA Gaelic Football fans will have to be patient because of the 'major project' facing Billy Sheehan according to Pat Spillane who says Laois must be 'sick of the sight of Kerry men'.

"Laois ought to be sick of the sight of Kerry men at the helm. Since Mick O’Dwyer guided them to a Leinster title in 2003 four other Kerry natives, Liam Kearns, Tomás Ó Flatharta, John Sugrue and Quirke have been in charge," he said.

Only Micko and and the Laois-based Sugrue had some real success. The others not so much.

So what does Pat think of the rookie manager's chances after a bad run in league and championship in 2021 under Quirke who is now part of Jack O'Connor's backroom team back home in the Kingdom?

"In fairness Sheehan knows Laois football," states Spillane. "not alone did he play county for them, he also lined out with Emo at club level. He has an impressive coaching CV having worked with the Cork and Offaly football squad," he writes.

So, while Spillane acknowledges this and recruitment of two former stars Beano McDonald and Chris Conway as selectors, he gives a gloomy outlook as the the county's prospects.

"But having watched Laois a couple of times this year this is a major project. The fans will have to be patient," he says.

Spillane says promotion from Division 3 which means avoiding the Tailteann Cup will be required.

Sheehan played two seasons of national league for Kerry in years 2001 and 2003 under manager Páidí Ó Sé.  He transferred his to Laois when Micko was  in charge in 2004. He played under five Laois managers.

Read the full Sunday World review of all the managers here.

Cars constantly 'getting a belt' from balls at Laois leisure centre